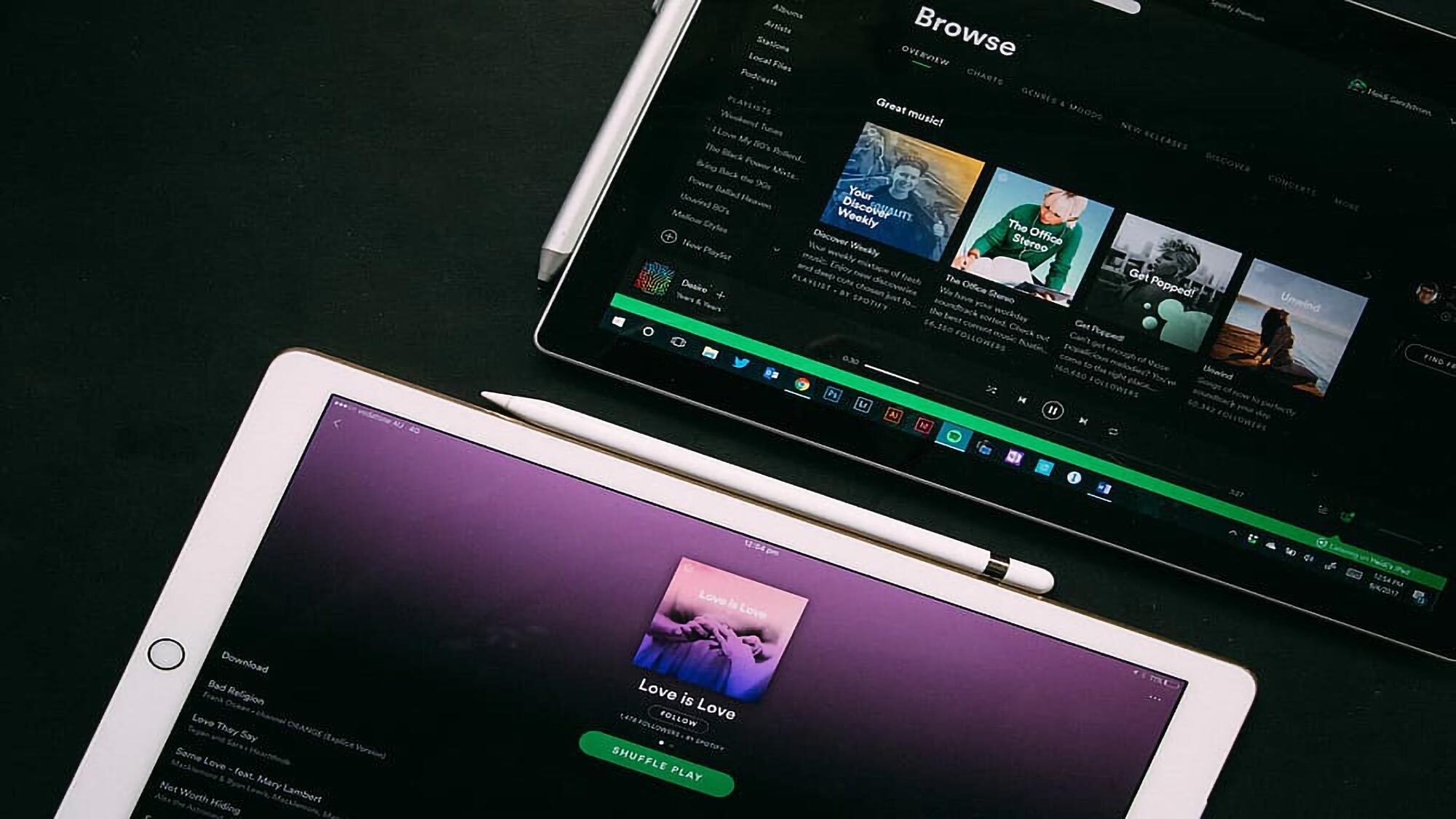 A hybrid recommendation system is a special type of recommendation system which can be considered as the combination of the content and collaborative filtering method. Combining collaborative and content-based filtering together may help in overcoming the shortcoming we are facing at using them separately and also can be more effective in some cases. Hybrid recommender system approaches can be implemented in various ways like by using content and collaborative-based methods to generate predictions separately and then combining the prediction or we can just add the capabilities of collaborative-based methods to a content-based approach (and vice versa).

Types of Data for Generating a Recommendation System

In accordance with the approaches, we can divide the data into two types using which we can generate a recommendation system:-

It is very simple to understand that the ratings that are missing are more likely to be negative precisely because the user chooses which items to rate and the left gets a blank rating. Or we can say things which are not expected to be liked by us. We left them without giving the ratings.

These observations led us to make a model which can work with implicit feedback. And there is a library called LightFM that can help us on making a recommendation system on Implicit feedback.

Let us build a hybrid recommendation system using the python implementation named LightFM. In this implementation, we are going to see how we can estimate the above-given model (BPR and WARP). Before going for implementation we may require to install the library which we are required to use in the implementation

Using the following code we can install the library using the pip.

Here for the implementation, I am using the Movielens data where the data consists of:

Other information about the data is given in the below image:

Fortunately, the data is available in the LightFM library for practice purposes. We can call it for further implementation.

Checking the dictionaries and their size in  the data:

Defining the train and test data for training and testing purposes:

Here the test and train consist of raw ratings where each row is a piece of user information and columns are item or movie information and the ratings between 1 to 5 are the entries.

Fitting the Model with BPR Loss

Next, We are using two metrics of accuracy: k(precision) and ROC AUC. These ranking metrics help in checking the accuracy of recommendations. To compute these metrics libraries’ algorithm will build the list of recommendations for every user and cross-check the ranking for movies that are already known as positive movies. The k will tell us whether the predictions made by the model are lying within the first k results on the list or not. And the AUC score is a measure that tells the probability that any known positive is in a higher place on the list than the randomly selected negative example.

Fitting the Model with WARP Loss

As we have discussed, the WARP loss procedure maximizes the rank of positive feedback so the precision of the model using WARP is expected to be higher than the BPR loss model. we can implement the  WARP by just replacing the loss = “bpr” with loss = “warp”.

Checking for the precession and AUC:

Here we can see that the precision in the WARP loss model is higher than the BPR loss model and also there is some increment in the AUC score.