ARMing Your Devices With Faster CPUs 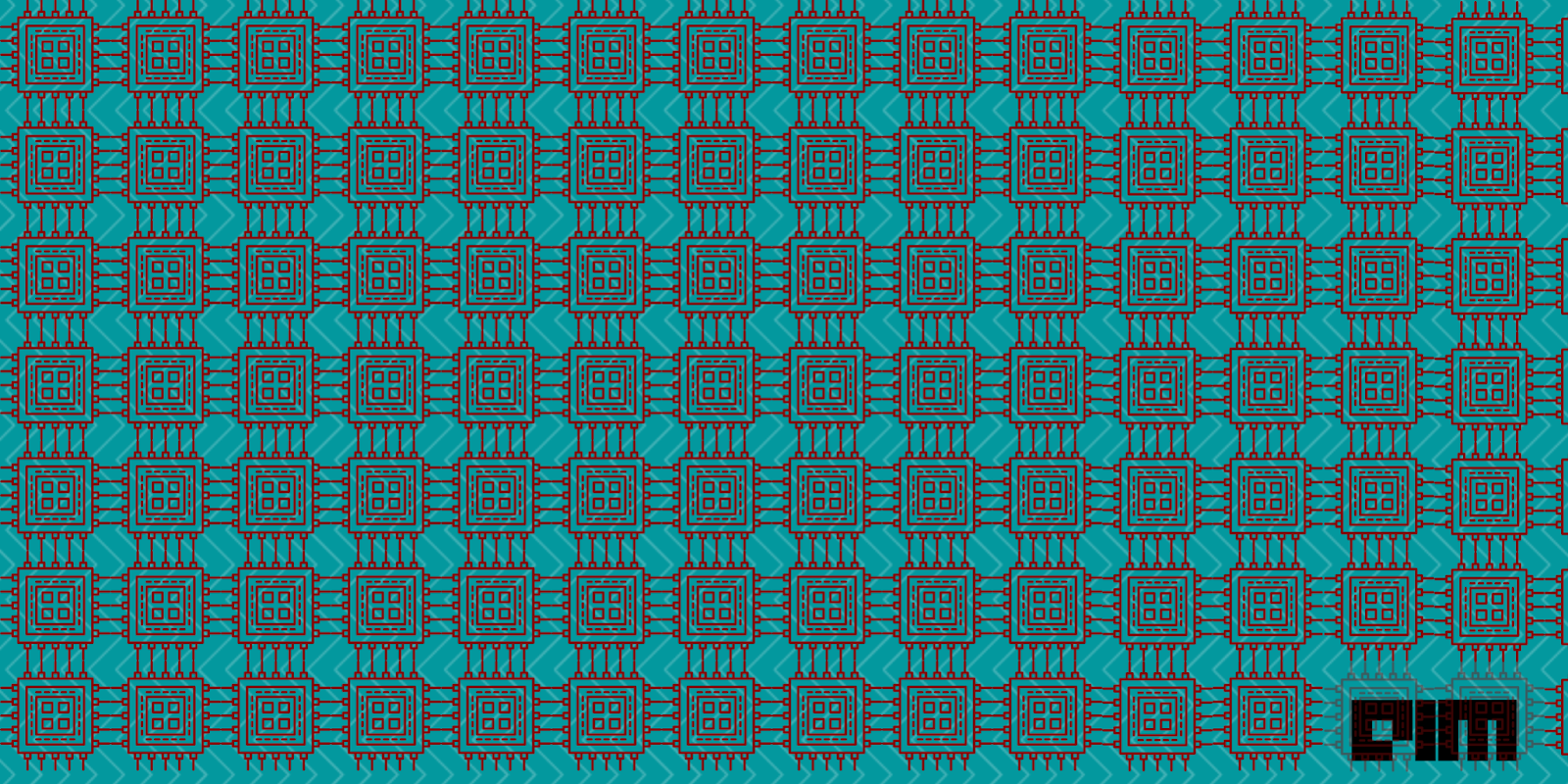 “The release of the Cortex-A510 is the first time in four years that Arm has released a new LITTLE core.”

Last week, Arm debuted its latest generation of microarchitecture tools that includes three new CPUs and three GPUs. The CPUs entail Arm’s flagship Cortex-X2 core, a new A78 successor in the form of the ‘big’ Cortex-A710 core, and a brand new Cortex-A510 LITTLE core. The three GPUs Arm introduced consist of the flagship Mali-G710 GPU, the Mali-G510 and the Mali-G310. These designs are the first of Arm’s chip blueprints to use its new Armv9 architecture, enabling these innovations to be more efficient, faster and more secure than ever before.

The Cortex-X2 is a successor of the Cortex-X1 that Arm released last year. The CPU is a part of Arm’s Cortex-X custom programme that allows designing specialised cores for specific applications. The planned design is the most powerful design among the three new CPUs and is said to improve performance by up to 16%  from its predecessor. The new ‘big’ Cortex-A710 core also promises better performance at 10 percent and up to 30 percent better power efficiency than the Cortex-A78 (which was released last year).

The release of the Cortex-A510 is the first time in four years that Arm has released a new LITTLE core. The design is set to replace the Cortex-A55 model, which has been used in smartphones since 2017. Also equipped with the novel Armv9 architecture, it will deliver 30 per cent higher performance levels and is expected to be 20 percent more efficient than the previous CPU model.

As per Arm, three key improvements come with the v9: security, AI processing and performance increases. The first of these comes with the new Arm Confidential Compute Architecture (CCA). Confidential computing protects portions of code and sensitive data from being easily accessed or modified—while in use—by performing the computation in a secure hardware-based environment. The Arm CCA also introduces a new concept, ‘Realms’, which would be usable by all applications and dynamically created in a region secure from both the secure and non-secure portions. Doing so would protect data and code from the rest of the system while in use and otherwise.

“Armv9 is said to increase CPU performance by over 30 percent over the next two generations.”

The second major improvement v9 equipped tools would see is with AI processing. AI workloads have become more diverse and thus require specialised solutions. AI applications on hardware also played a vital role in Nvidia’s decision to acquire Arm for $40 billion earlier this year. Armv9 will utilise Scalable Vector Extension 2 (SVE2), a technology designed via work done by Arm and Fujitsu. This technology is designed to help with machine learning and digital signal processing. This should improve functionality on a range of systems—from 5G to VR and AR systems to AI/ML platforms running locally on CPUs (such as image processing and intelligent home applications).

Finally, Armv9 would also allow these new CPUs to be much better in terms of general performance. Armv9 is said to increase CPU performance by over 30 percent over the next two generations—something we see Arm claiming for its latest generation of CPUs. This increase in Armv9-based CPU performance comes from developing specialised processing and technologies to increase frequency, bandwidth, and cache size and reduce memory latency.

Arm is responsible for powering a myriad of smart applications. A lot of these employ its big.LITTLE configuration, which is a heterogeneous processing architecture that uses both the big and LITTLE processors. Big.LITTLE processors can adjust to periods of high-processing intensity such as in mobile gaming and web browsing whilst also taking care of periods of low-processing intensity work like texting, audio or email. This allows the technology to adjust to the dynamic-usage pattern needed for smartphones, tablets and other such devices. This also enables credible attempts at high performance and longer battery life—something users highly covet.

Arm’s designs, especially its big.LITTLE technology, power almost every smartphone and virtually every Android phone. Additionally, in recent years, manufacturers of laptops such as Apple and Microsoft have opted to use their own ARM-based processors. According to Arm, a chip using a CPU cluster built with the Armv9 designs—for example, a single Cortex-X2, three Cortex-A710 cores and four Cortex-A510 cores—will offer better peak performance (by up to 30 per cent), 30 percent better efficiency and 35 percent better LITTLE performance when compared to clusters made up of Armv8.2’s designs such as in chips like Qualcomm’s Snapdragon 888 and Samsung’s Exynos 2100. Chipmakers could also add Arm’s GPU’s for graphic solutions that will work better than their preceding GPU models.

Regardless of this planning, the new products are unlikely to be a part of smartphones before 2022. Also, one needs to remember the global semiconductor shortage’s perils and that it could push the advent of smart products that utilise these new CPUs and GPUs even further. Still, the release of these new technologies does excite one and opens new ‘realms’ in the future of our devices.