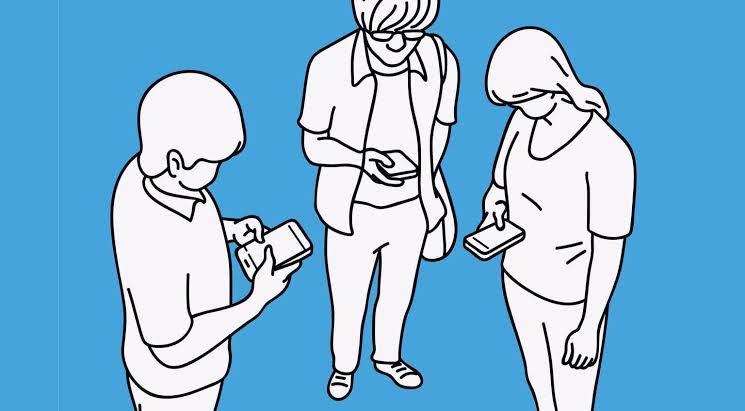 Google has announced a highly specialised chatbot that outperformed every other chatbot in the market. AI chatbots have become mandatory for firms who are striving to provide superior customer services by solving their queries without human touch. This not only helps firms to expedite the process of mitigating problems but also reduces the operational costs. However, these chatbots are very specific on what they can perform, thereby leaving many issues unheard. Consequently, firms like Google, Amazon, among others, are trying to find ways to enhance the capabilities of bots through new techniques of natural language processing.

On Tuesday, Google introduced Meena, a human-like conversational bot, that delivered exceptional results when compared with other chatbots. The idea behind this is to widen the use case of AI bots in the real-world. Meena is a 2.6 billion parameter end-to-end trained neural conversational model that can converse sensibly.

Often chatbot replies out of context, which then annoys humans, resulting in useless conversation. Besides, most of the time, AI agents say that they do not know the answer to the question asked. However, Meena remembers the context of the conversation without getting deviated to enable an engaging discussion.

Google, in its blog post, mentioned that Meena is able to bring more human attributes by reducing the perplexity. This minimises the uncertainty of predicting the next word in a conversation. This is powered by the Evolved Transformer seq2seq architecture, which was discovered by evolutionary neural architecture search to improve perplexity.

Meena is equipped with a single Evolved Transformer encoder block and 13 Evolved Transformer decoder blocks to respond while remembering the context. While the encoder plays a crucial role in what has already been said in the conversation, decoder devices an actual response using the information from encoder.

Surprisingly, researchers figure out a superior decoder was essential to accomplish quality conversation. Unlike the traditional approach, where training is organised as tree threads — each reply is considered as one conversational turn — researchers used training with seven turns of context as one path through a tree thread. This bridged the gap and empowered the AI models to respond with context.

As Meena trained on 341 GB of text that was extracted from the public domain and social media conversations, it is 1.7x higher capacity and was trained on 8.5x more data when compared to OpenAI GPT-2.

What It Means To The Landscape

The greatest difficulty for researchers is to bring commonsense into AI agents, as without naive intelligence accomplishing high-quality conversation is near impossible. Amazon with Alexa has achieved its initial target of continuous 5 minutes of communication, but its 20 minutes target is far from reach in the near future. “We are very early, I think we are at least five to eight years away before we can meet the ultimate goal of having a real, coherent and engaging conversation for 20 minutes with any of these bots,” said Rohit Prasad, head scientist for Alexa’s Artificial Intelligence Team.

However, Google has now made a crucial step ahead with Meena in achieving human-like conversational bots. Meena was tested against other state-of-the-art chatbots. Google’s Meena got an SSA score of 79%, compared to 56% for Mitsuko. Mitsuko for the last four years has been winning the Loebner Prize. But, Google hasn’t released it for a public demo, citing potential misuse. Thus, one will have to wait until Google evaluates Meena and considers it safe for the open trail.

If Google’s claim is proven to be accurate, it could revolutionise the way chatbots are used in day-to-day life. However, Meena needs to be tested in a setting that Alexa is put to, a long conversational, it is difficult to understand how much of the capability has increased for the chatbots. Undoubtedly, the SSA scores have been impressive, but Meena has to tested in real-world use cases to make any linear conclusion of its superiority.

How This Pasadena Startup’s Automated Kitchen ROAR Is Helping Humans, Not Replacing Them

All Machine Learning Products Launched By Google In February 2020