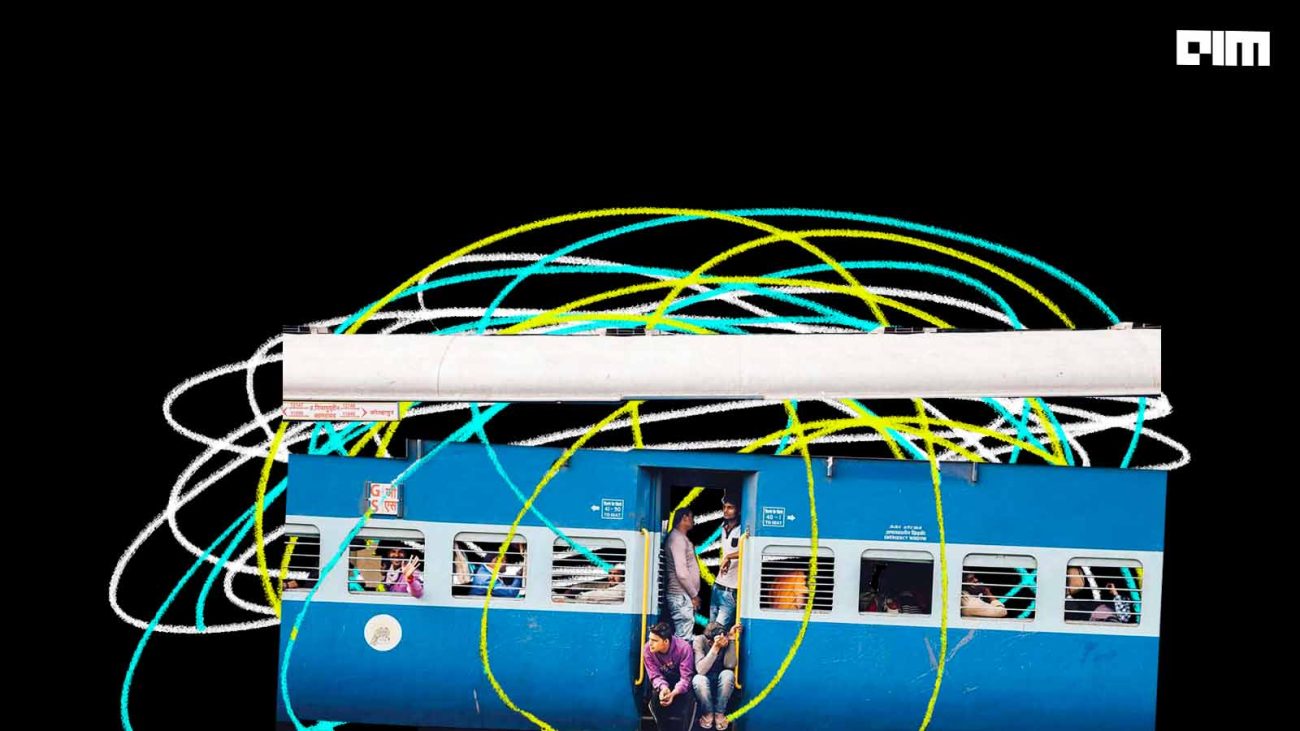 Recently, the 5G spectrum sale, widely dubbed the biggest ever auction of telecom spectrum, concluded after seven days. The Indian Railways is in need of innovation, and the next-gen 5G technology is expected to bring in a wide range of solutions to solve some core issues.

However, 5G does not merely mean an increase in bandwidth. The technology is designed to be beneficial in multiple industries and also for automation and sensor communications. It enables faster and more secure connectivity.

In 2021, the Union Cabinet allocated 5 MHz spectrum in the 700 MHz band for Indian Railways in order to boost high-speed radio communication. Further, the railways are expected to spend around INR 25,000 crore on signal modernisation and 5G spectrum implementation in Railways in the next five years.

So, with 5G technology just around the corner, how will the railways upgrade?

5G is multiple times faster than 4G, and it can transmit and receive massive amounts of data in just one millisecond. This is expected to lead to faster communication between trains.

Trains are required to maintain a safe distance to avoid collisions. The necessary space or safe distance between two trains is determined by the weight of a train and the speed at which it is travelling.

With the use of sensors, data such as the preceding train on the line and variables such as train position, speed and braking distance are factored in a very short period of time, which will facilitate the safe movement of two trains on the same track.

The Indian Railways already enables 24 million passengers to move across the country in a single day. With 5G, it is expected to run significantly more trains on its existing tracks and further enhance its efficiency.

In 2020, Korea Railroad Research Institute carried out a test for a 5G-based autonomous train control system. Autonomous trains offer more reliability due to reduced human intervention. According to the institute, once the system is introduced, it could lead to an increased capacity on lines by up to 30 per cent. It could also assist in notable reductions in the use of necessary trackside signalling equipment.

Deploying multiple sensors will allow the Indian Railways to monitor tracks, power systems and environmental conditions in real-time. With all this data available in real-time, it will help the railways to forecast traffic more accurately. Further, it will allow them to better control the movements of trains and eliminate bottlenecks.

Railways is an asset-intensive industry and spends a significant amount of its revenue on maintenance. An ever-growing maintenance expenditure has been a challenge for Indian Railways. 5G will help the railways monitor the wear-and-tear of its assets and accelerate the shift to predictive maintenance, thus keeping trains out of the depot and on the track for longer.

With 5G, the railways will be able to track the health of the coaches and engines in real time, which in turn would help them predict asset failure well in advance. Further, it will help minimise unplanned maintenance, lower costs and provide a holistic view of reserve assets. Overall, the use of 5G will lower downtime and improve punctuality.

Investment value in railway infrastructure from 2008 to 2022

The Indian Railways network is one of the longest in the world, comprising 115,000 kilometres of track and around 7,112 stations spread across the country. Consequently, some train journeys last for multiple days.

5G will help Indian Railways offer better and faster onboard connectivity to its passengers. Further, 5G will help provide passengers with real-time updates on queues at the ticket counters and avoid crowds on platforms as well as on trains.