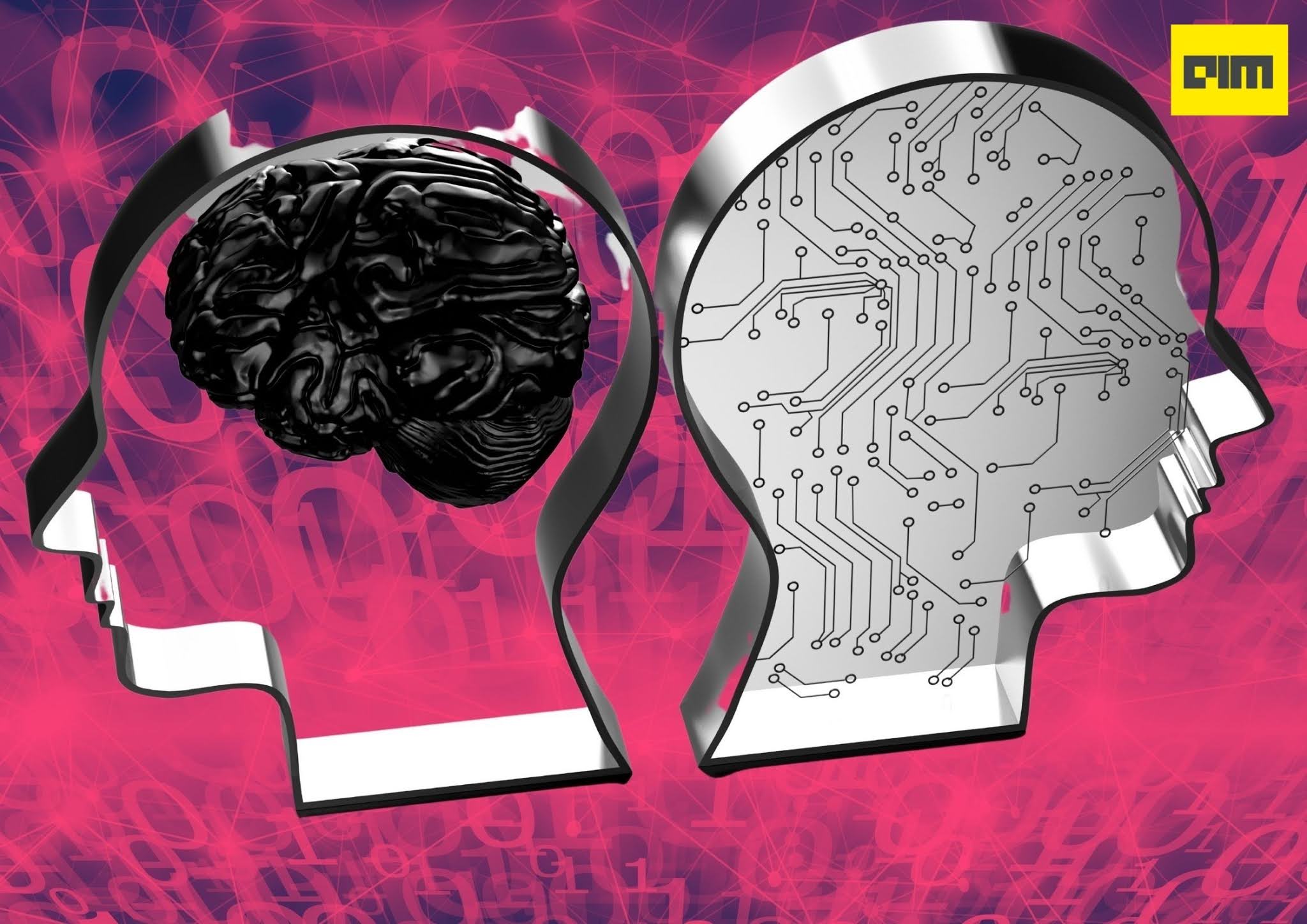 In a major breakthrough, researchers from the Institute of Electrical And Electronics Engineers (IEEE) have successfully tested a wireless brain computer interface on humans. The researchers replaced the external cables of a 192-electrode intracortical brain-computer interface (iBCI) with wireless transmitters and achieved high-resolution recording and decoding of broadband field potentials and spiking activity from people with paralysis.

The wireless system is called BrainGate. As part of an ongoing clinical trial, two tetraplegic patients used the wireless iBCI to browse the web and operate mobile applications on a standard tablet.

The lead author of the study, John Simera, said the device is the same as wired BCIs, except for the cables.

“The signals are recorded and transmitted with appropriately similar fidelity, which means we can use the same decoding algorithms we used with wired equipment. The only difference is that people no longer need to be physically tethered to our equipment, which opens up new possibilities in terms of how the system can be used,” he said.

The device uses a custom low-power protocol to apply a hardware filter (1 Hz to 7.8 kHz), digitise neural activity (20kS/sec, 12 bits per sample) on each electrode, use Manchester encoding, and relay it to nearby antennas. The wireless iBCI systems consist of four components:

The BWD digitises neural activity and is transmitted at about 3.3 to 3.5 GHz to the antennas. The wireless receiver is tuned up manually to the appropriate frequency range. Digital Hub relays the digital data stream to its respective Neural Signal Processor (NSP) over fibre optic cable.

The researchers looked at bit error rate, packet loss, and the recovery of spike rates and spike waveforms from the recorded neural signals to compare the wired apparatus and the BrainGate.

As per the researchers of the study, “The wireless technology also enabled the continuous recording of intracortical broadband field potentials and spiking activity from one participant over 24 hours in his home. Untethered recording of intracortical signals and in-home iBCI use are major steps toward an on-demand iBCI to provide independent digital communication and computer access for people with severe motor impairment.”

Interestingly, Elon Musk’s Neuralink is in the pursuit of developing a computer-brain interface. Recently, the team had wired up a monkey to play video games. Musk said the aim of Neuralink is to increase the rate at which information can flow from the human brain to a machine.

But unlike Neuralink, BrainGate doesn;t require an invasive procedure.

Researchers have successfully demonstrated the first-ever wireless brain-computer interface, and the results were similar to the wired ones. The research will pave the way for groundbreaking advances in neurotechnology in the future. Wireless multi-electrode recording of broadband neural signals over extended periods introduces a valuable tool for human neuroscience research and is an important step toward practical deployment of iBCI technology for independent use by individuals with paralysis. On-demand access to high-performance iBCI technology in the home promises to enhance independence and restore communication and mobility for individuals with severe motor impairment, the authors said.

Neuralink’s Mind Pong, Google vs Oracle And More In This Week’s Top News