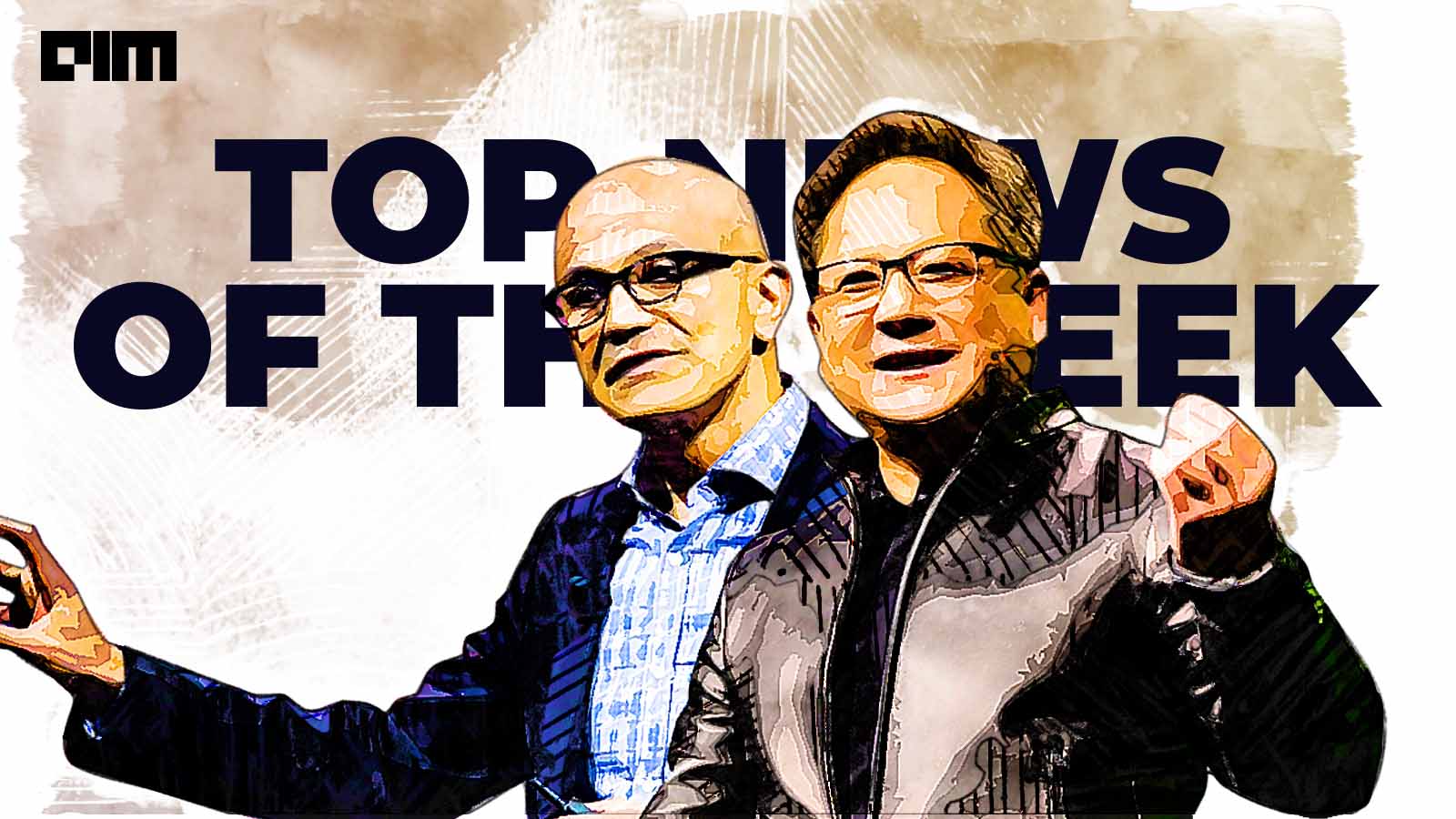 In 2019, TSMC’s, the world’s largest chip maker, reported a daily water consumption of 156,000 tons per day. Chip production requires water to clean wafers throughout the production process, as well as keep factories and the air inside them clean. According to reports, Taiwan is now hit by the worst drought in half a century. The global chip crunch has already rattled nations. Now add to their woes, Taiwan, which is home to two-thirds of the world semiconductor manufacturing capacity, has run out of water. The global chip shortage has urged the governments around the world to re-think their “fab” strategies. Dependency on a single region– in this case Taiwan–can lead to catastrophe. The United States has already made its intentions clear to ramp up the chip production within the country. Phones, cars, cities and the whole internet run on these tiny chips. The impacts of  “chip drought” will be felt across the globe. Even the chip giants like Intel, NVIDIA and TSMC agree upon this as they expect this shortage to last till 2023!

On Monday, Microsoft acquired healthcare AI company Nuance for $19.7 billion. Microsoft has been keen on healthcare for a while. The company even introduced Cloud for Healthcare in 2020 to address the comprehensive needs of the rapidly transforming and growing healthcare industry

“Nuance provides the AI layer at the healthcare point of delivery and is a pioneer in the real-world application of enterprise AI. AI is technology’s most important priority, and healthcare is its most urgent application. Together, with our partner ecosystem, we will put advanced AI solutions into the hands of professionals everywhere to drive better decision-making and create more meaningful connections, as we accelerate the growth of Microsoft Cloud for Healthcare and Nuance,” said Satya Nadella.

According to Microsoft, Nuance is a trusted cloud and AI software leader representing decades of accumulated healthcare and enterprise AI experience. The company has also declared that Mark Benjamin will remain CEO of Nuance. Read more here.

On Wednesday, crypto trading platform Coinbase made a grand debut on Wall Street. Co-founded by Brian Armstrong in  2012, Coinbase fetched an $85 billion valuation in its stock market debut. The timing couldn’t have been better. The market cap of cryptocurrencies has recently hit the $2 trillion mark thanks to a every eventful 2021, which has seen many marquee banks entering the crypto space.

Musk Leaves Bezos Behind In The Race To Moon

On Friday, NASA has announced that it has picked SpaceX to fly their astronauts to moon. The historic Artemis mission marks NASA’s re-entry to lunar mission after nearly five decades. SpaceX was joined by Jeff Bezos’ Blue Origin and Dynetics in the race to bid the best price for NASA’s contract. However, given the recent history of successful collaboration, it is obvious that NASA would entrust such incredible responsibility to SpaceX. NASA’s rockets will soon be launching four astronauts aboard the Orion spacecraft for their multi-day journey to lunar orbit. There, two crew members will transfer to the SpaceX human landing system (HLS) for the final leg of their journey to the surface of the Moon. “This critical step puts humanity on a path to sustainable lunar exploration and keeps our eyes on missions farther into the solar system, including Mars,” said Kathy Lueders of NASA.

According to a leaked EU draft on their AI stance, team Europe is in plans to ban the use of artificial intelligence for mass surveillance and social credits scores. According to the draft, the ,ember states of the EU would be required to set assessment boards to test and validate the high-risk AI systems. The draft proposal also calls for a ‘European Artificial Intelligence Board’ with representation from all member states to help the European Commission identify which systems can be classified as high-risk. Companies that don’t comply could be fined up to €20 million or 4% of their turnover.

On Friday, NVIDIA concluded its flagship GTC Spring event for the year 2021. This year too, founder and CEO Jensen Huang surprised the audience with a flurry of updates and launches. NVIDIA made a bold move of entering the data centre server chip market with the launch of “Grace”, a powerful processor that will hit the markets in a couple of years. Currently, Intel rules this space. Apart from data centres, Huang in his keynote, unveiled products and services related to AI, supercomputing, 5G and more. For instance, Alps is touted to be the world’s most powerful AI-enabled supercomputer. Whereas, with TAO, NVIDIA plans to take over the MLOps and enterprise-AI market. Read more here.