In swarm learning, a global system is divided into agents with their environment. And interaction behaviour of the agents leads to the global solution behaviour. In terms of neural networks, 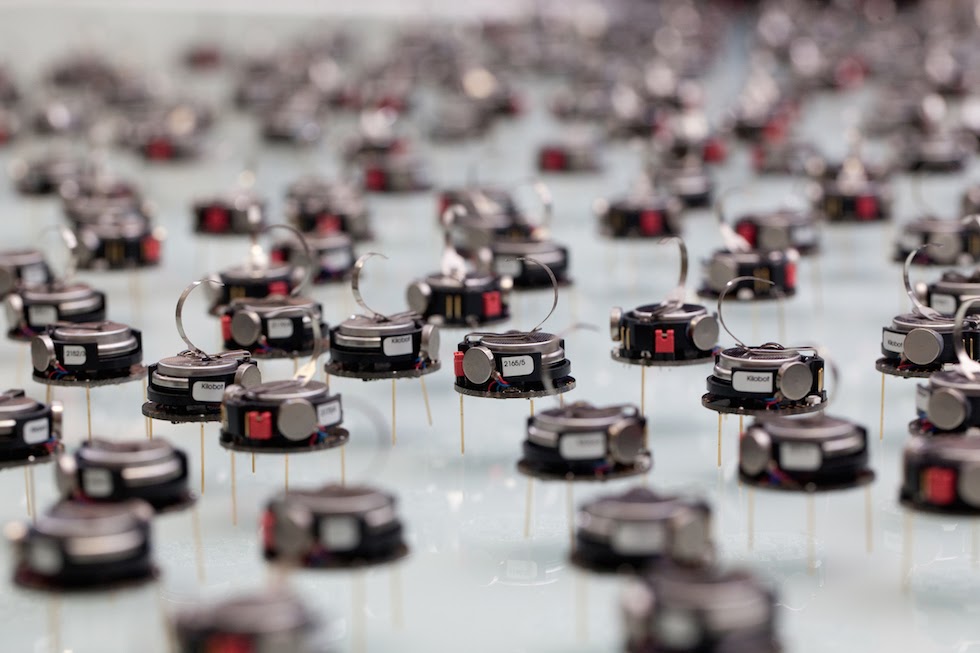 Let us begin our discussion by understanding the problems faced by centralized learning techniques.

There are various areas where we see an increasingly distributed nature of the data because data is increasing rapidly from various sources and this is a challenge for the centralized learning approaches. Let’s take an example of the self-driving car in which sensors such as LIDAR, radar, and vision are generating petabytes of data per day. Such data is generated at an unprecedented speed. and also the locations of the data generated are distributed because there are various sensors in the car. If this kind of data is stored in a centralized location it is formidable.

The second challenge to the traditional learning technique where the data is centralized in one location is the privacy and security of the data. Most of the centralized machine learning algorithms require consolidation data which next requires to move to different sources which often leads to leakage of the data and many of the industries like health where the data aggregates the people personal information, behavioural habits in it and dispersion in many sources can invade the person’s privacy.

Another limitation of the traditional centralized ML models comes from the data custody domain. We see that most of the companies are the generators of their own data and they use another entity to analyze, clean, and collect that data. These entities have their own infrastructure for performing the above-given action on the data. This separation of the data owner to the data custody entities makes data monopolies where large amounts of data profit go into the different entities ’ pockets.

As we know the ML whatever we are using with any kind of data should be accurate, efficient, and also capable of handling the high distribution of the data. Being more focused on the distribution of the data a decentralized learning algorithm needs to be more good at handling highly distributed data. Using their techniques of allocating workloads, connecting peers we should get higher results in terms of accuracy and efficiency. In addition, these learning techniques should have options for dealing with imbalanced data.

As we have talked about the security concern regarding the centralized learning techniques. The decentralized ML has the security features which should ensure that only trusted participants can be therein in the procedure of learning. These can be considered as the blockchain technology where only trusted participants can perform changes in the present and it has already been proven that blockchain has high security in comparison to other technology

One of the best features of decentralization is that they provide better privacy. Decentralization of ML should give better control to the owner over their sensitive information presented in the data.

Swarm learning is a part of the artificial intelligence and machine learning studies where the major focus of swarm learning is to evaluate the behaviour of the decentralized system as we have seen in the above part of the article we have various problems with the centralized learning technique on which our most of the traditional models are dependent. A decentralized system may be helpful for us in overcoming the difficulties of centralized learning methods. The basic idea behind this learning is taken from the operational way of the ant colonies or bird flocks. Translate into computationally intelligent systems.

Taking the example of the bird flocks where to reach the destination, each bird takes the part and the action by the bird can be considered as its contribution in the global action of the reaching to the destination. In swarm learning, a global system is divided into agents with their environment. And interaction behaviour of the agents leads to the global solution behaviour. In terms of neural networks, we can say that these intersecting agents are the group of the neuron where they are basically working as a team on finding the best place to be.

We can say the swarm learning spreads through two major optimization techniques.

Let us understand these techniques in detail.

As we know how the ant colony works on finding food. We often see that ants go in a line or multiple lines towards food. Similarly, the Ant Colony Optimization (ACO) is a technique of solving computational problems or we can say that ACO is a probabilistic technique for finding good paths through graphs so that this can lead to the optimal solution of the problem. And the graph is a structure of a different related set of objects. A combination of artificial aunts and some algorithms which are heuristic methods for solving optimization problems can be considered as the ACO method for optimization of the graphs and can be used in vehicle routing or in internet routing.

The above image is a representation of choosing the shortest way between the two points A and B where the graphs are used to make the shortest length way. It is a hazard to define an Ant colony method. According to the different authors, the definition of ACO is different. We can roughly say that the Ant Colony optimization technique is a  populated metaheuristic with each solution represented by an ant moving in the search space. The Below image is a representation of the ant colony finding the shortest way to food from the initial stage to the final stage.

As we have seen in the Ant Colony optimization we were using the graph for finding an optimal solution of the problem .here this is also an optimization technique that is basically dependent on the methods where we try to improve the candidate solution in an iterative manner to find an optimal solution of any problem for the set of the solutions. The set of candidate solutions can be considered as the particles and moving these particles in the search space gives the solution of the problem where simple mathematical functions are used regarding the position and the velocity of the particle in the movement. The movement of any particle is always influenced by its best position in the search space and by moving the functions that guide the particle to that space. By these procedures, it is expected to move the swarm toward the best solution.

The above image is a representation of the PSO where particles are searching for the global minimum of a function.

This optimization technique is also a metaheuristic because it also doesn’t make any assumptions about the problem and also using this we can search very large spaces.

By the above intuition, we can say that swarm learning is a way to perform decentralized learning where it can be treated as the remedy for us where we were facing the challenges of centralized learning. Also, there are a lot of benefits of swarm learning. It can be used in a wide range of varieties of the domain. And some of the important domains where it played an important role are listed below: 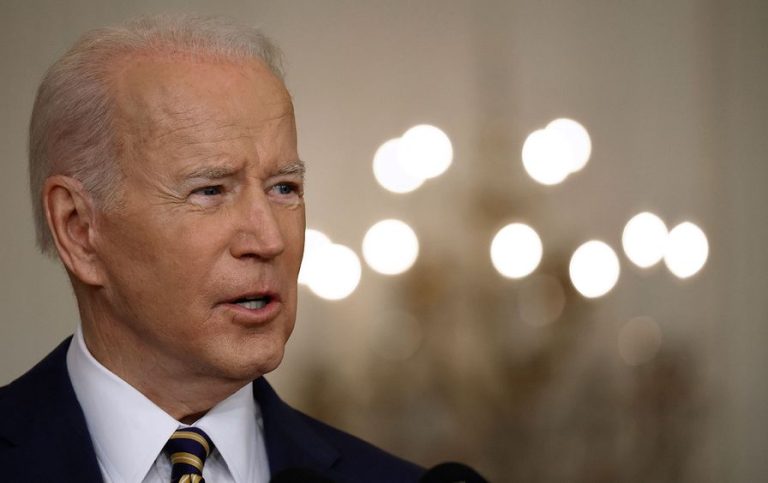