The Gaming Industry Is Revolutionising Artificial Intelligence, One Win At A Time 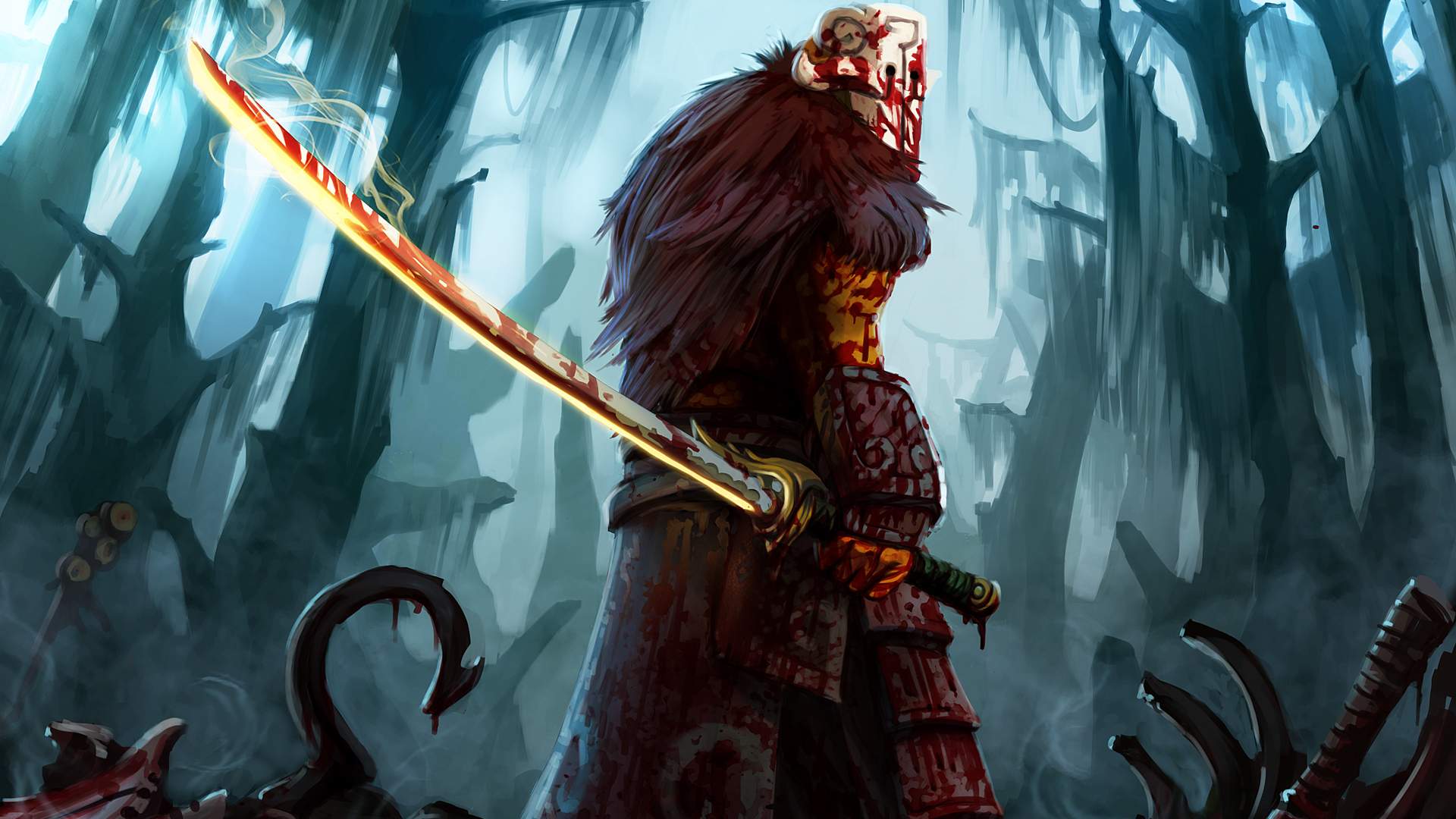 Today, artificial intelligence is dominating most of the games — from board games to interactive fiction games. They are providing complex, decision-making environments for AI to experiment with. The ability of games to provide interesting and complex problems, offering creativity and expression, has made them one of the most popular and meaningful domain for AI researchers.

Games offer one of the most meaningful domains that can process, interpret and stimulate human behaviour. The current gaming industry is not only deploying better graphics but is also exploring the area of virtual gameplay. The two-way relationship of gaming and AI has begun to tread a new road and it can be said that the gaming industry is largely revolutionising the way AI works.

Application of AI to the gaming industry can be dated back to 1956 by Arthur Samuel’s checkers program. Since its first application which could beat professional players to the present day’s AlphaGo, AI in gaming has come a long way.

Today we see an enormous upsurge of AI in game. First Encounter Assault Recon, popularly known as F.E.A.R. and The Last Of Us are some of the most popular games that give a very realistic experience with the use of AI.

How Does Gaming Aid AI?

Games are difficult because of the complexity and the skill that demands of them to play. This complexity of games makes it very desirable for AI to work on. A typical game has about 101685 possible states, whereas the number of protons in the observable universe are just of the order of 1080. This can tell about the degree to which the gaming industry is complicated and rich with data. And where there is plenty of data, AI is always a privilege. With larger sets of training data, AI would have the ability to be less predictable and more spontaneous, thereby making the game infinitely interesting and impulsive.

As every game involves players, the interaction of the player with the game is advantageous to AI, as it gives access to the algorithm to study the player experience an emotional behaviour. The study of this game and human interaction proves a key to not only study the human behaviour, but it also makes a way for AI to build a better human-computer interaction system. It further pushes the AI boundaries to study and understand the human-computer interaction systems and address the challenges faced by its applications in the real world.

Prediction involves anticipating the next move of the player, so that decision-making can be done based on it. This is done using methods like past-pattern recognition and random guess. Artificial Neural Networks (ANN), Support Vector Machines (SVM) and Decision Tree Learning are the algorithms used for prediction. Regression algorithms are used for predicting player behaviour. This process includes situations like predicting times when the player is expected to be in the particular level of the game, what item will the player pick next, when will he move to the other lane, are made. Experimenting with this is virtual games, we implement these algorithms and models in the real world as well.

Social intelligence and human-computer interaction are the most supreme objectives of AI. These two things are taken into consideration by games and that way they help in AI development. Virtual characters exhibiting human behaviour as well as intelligence.

AI had learnt about the intelligence of computers the most from games, than from any other application, because they provide a virtual platform to test every kind of algorithm. Moreover, they also provide complicated mathematical problems to deal with, so the AI learning is not just restricted to the gaming world.

The success of deep Q-learning in learning to play arcade games with a human-level performance by just looking at and processing the pixels on the screen, is an example of intelligence. The study of intelligence within games not only lets us know more about human intelligence but also about AI intelligence.

The recent Dota2 tournament, ‘The International’, had bots competing with professional players. Although they couldn’t win the match, it must be noted that the ability that AI can be bestowed with, to play games as complicated as Dota2, is remarkable. Another example into the future of AI in games is at the Michigan State University, where a group of researchers have deployed AI to learn a game by learning from every player’s behaviour. It will adapt to individual player’s behaviour and play the next move.

Games offer both entertainment and interaction, in turn having a very high realisation of the affective loop which is very important in gaming. They provide a multitude of fancy features at once — visual art, sound design, graphic design, beautification, are narrative, virtual cinematography, all in one single software. Games are perfect testbeds for AI because they act as the best application of computer creativity. As a result, with the use of computational creativity in the gaming industry, provides a way to advance AI. It not only challenges computer creativity but also advances it.