Amazon has undergone four stock splits since the company was founded on July 5, 1994. 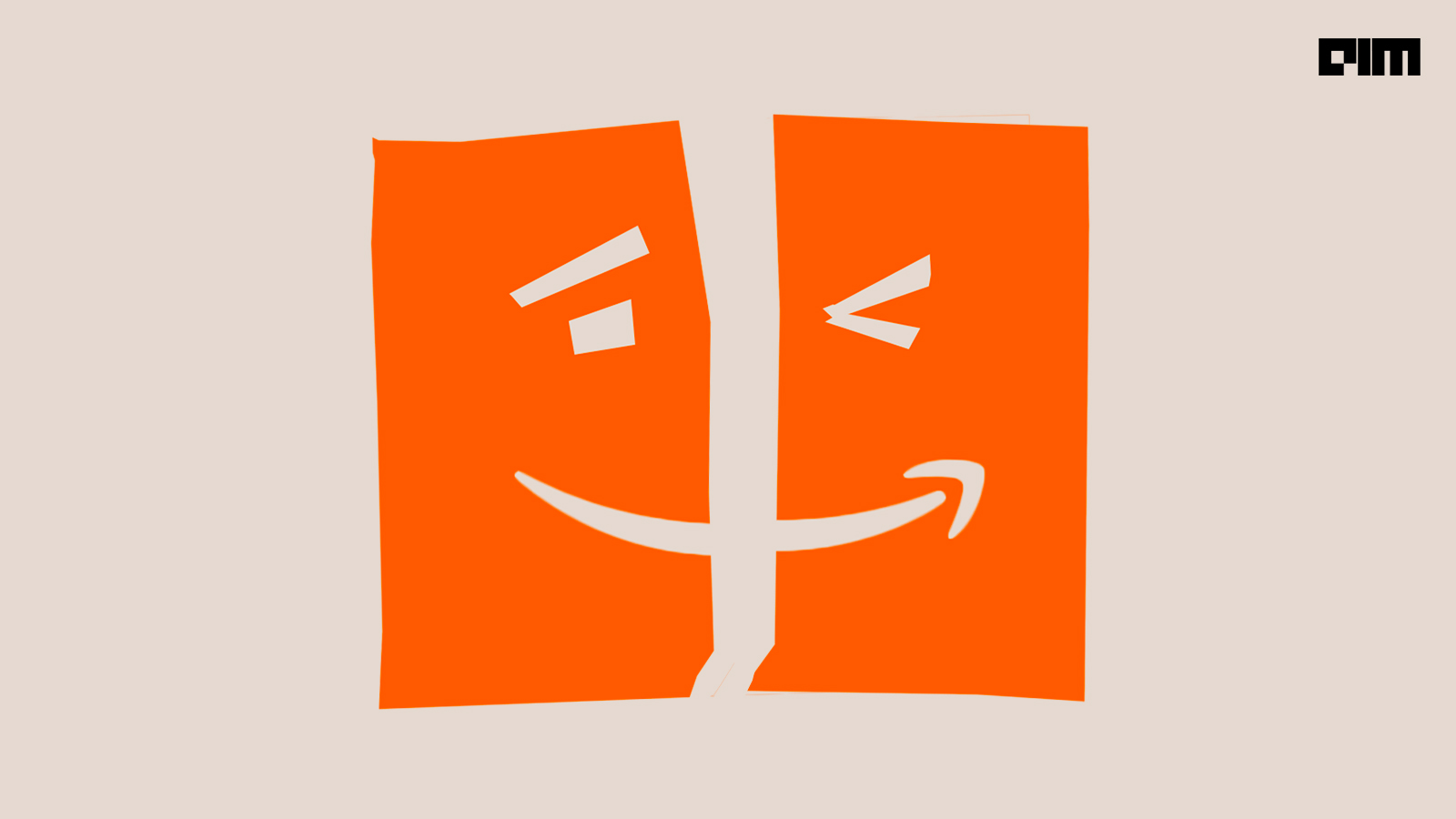 Amazon has decided to split its stock by 20 to 1 after two decades. Many companies have implemented the strategy, including big names like Apple, which split its stock five times since the company went public in 1980. Tesla, Alphabet, Shopify, Nintendo and Gamestop are also jumping on the stock split bandwagon.

But, what do businesses achieve by splitting stocks?

A stock split is a corporate move where a company increases the number of its outstanding shares by issuing more shares to its shareholders. Splitting stocks brings down the value per stock to a comfortable range and leads to more takers.

For example, investors with 100 Amazon shares of valuation USD 2,785.5 per share before June 6 will get 2000 shares at the price of USD 139.28 per share. However, the total share value will remain the same, which is USD 278,550. The split will not affect the total valuation of the investors’ holdings.

Amazon has undergone four stock splits since the company was founded on July 5, 1994. While the company split its stock in 2:1 and 3:1 ratios previously, the latest 20:1 split is quite a leap.

It took ten years for Amazon stock to really rally after the last split in 1999. Later, Amazon launched Prime subscription service in 2005 and Amazon Web services in 2006, and the rest was history. Today–15 years down the line– Amazon has transformed from an e-commerce platform to a conglomerate, with 100 million Prime subscribers (as of 2020) and AWS accounting for 74% of the company’s operating revenue.

The COVID-19 global pandemic drove Amazon’s revenue through the roof. Recently, Amazon’s stock price reached an all-time high of USD 3,773.08 and stayed in the 3k territory throughout 2021.

Companies take the stock splitting route for many reasons. Stock splits will improve Amazon’s trading liquidity and make its stock more attractive due to the lesser price. A stock split also signals a company’s financial health. In 2021, Amazon recorded a revenue of USD 470 billion, a 22% year-over-year increase. The company’s net profit was USD 33.4 billion, a gain of more than 56% over the previous year.

While the business is undoubtedly on the rise, Amazon’s stock price had fallen around 25% in 2022 so far in the face of a tech bubble burst. The company posted its first quarterly loss in seven years in Q1 2022 due to rising inflation, continuing supply chain crisis and a bad investment in electric vehicle startup Rivian (shares of RIVN are down 65% so far this year).

Before splitting, one Amazon share would set you back at USD 2,785– a tall order for new investors who want a piece of the action. Sure, some brokerages offer fractional shares of Amazon, but the fact remains that a high share price can be a turn-off for most. The stock splitting will address this concern, making the stock affordable for a wider base.

The trend of stock splitting

Post Amazon’s declaration of the 20 to 1 stock split, many other companies have followed suit and announced that they are splitting their stock.

Tesla has asked its shareholders to approve a three-way stock split to help make the company’s shares cheaper for buyers. The request is included in a list of provisions Tesla is planning to bring up at its August 4, 2022 shareholder meeting.

Based on the recent closing price of USD 2,288 on May 17, Alphabet.inc, Google and Youtube’s parent company has received approval by its board for a 20 to 1 stock split that will take effect on July 15, 2022. This is Alphabet’s first stock split since 2014.

Shopify In., the Canadian multinational e-commerce company got its shareholders’ approval for a 10 to 1 stock split that would take effect on June 22, 2022. The decision was made after Shopify’s stock went down by 50% this year.

Nintendo, the Japanese gaming giant, announced a 10-for-1 stock split to make its shares more appealing to retail investors. The move will take effect on October 1, 2022.