Contemporary R&D progress shows that researchers have come up with ‘reactive’ and ‘proactive’ measures to secure ML algorithms. 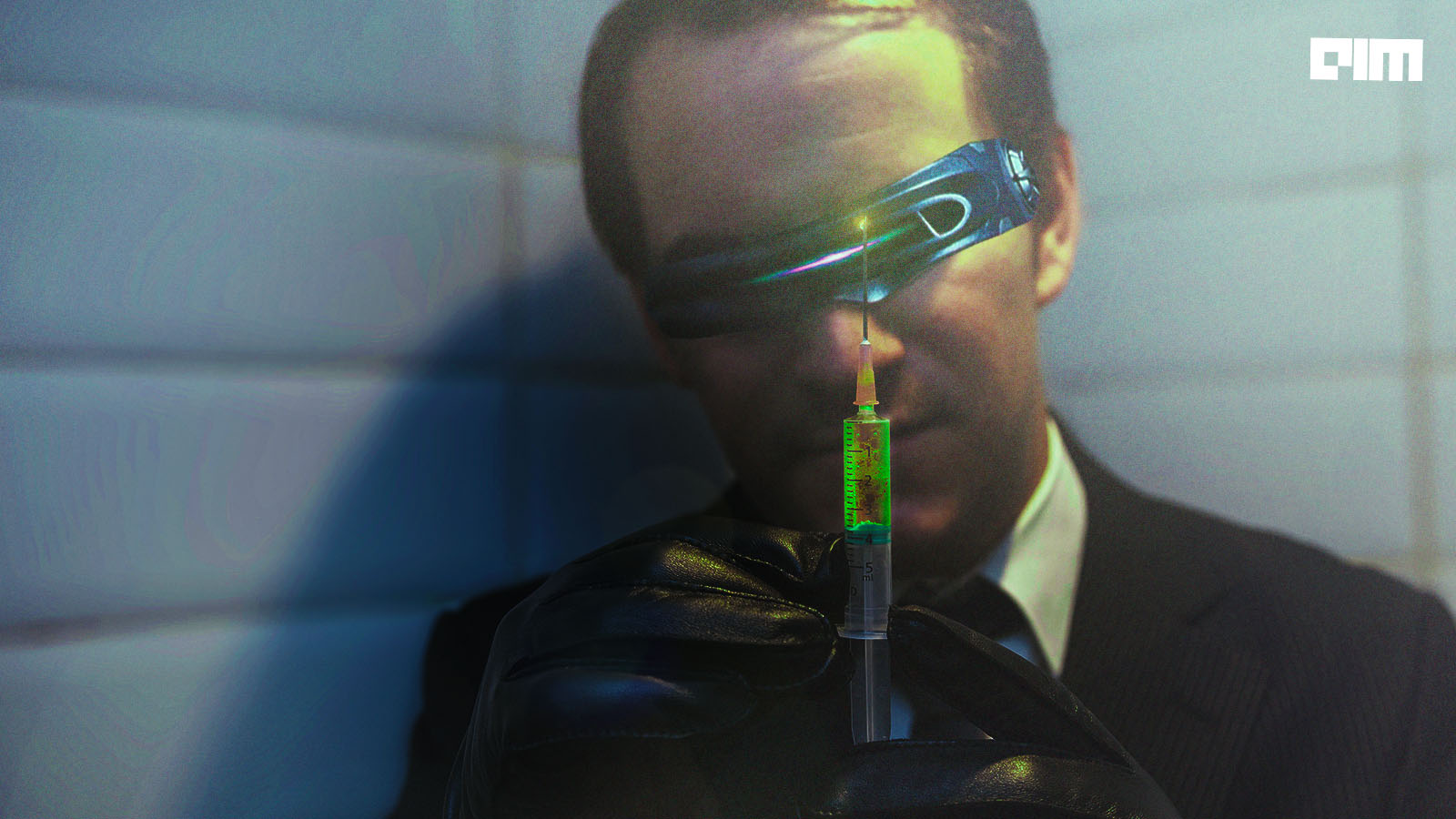 The 39th International Conference on Machine Learning is currently being held at the Baltimore Convention Centre in Maryland, USA and their ‘Test of Time’ award was awarded to a research work published in 2012 titled, ‘Poisoning attacks against Support Vector Machines’.

This research work was undertaken to demonstrate that not only can an intelligent adversary predict a change in the decision-making function of a Support Vector Machine (SVM) due to malicious input but can also use this prediction to construct malicious data.

Conducted by Battista Biggio, Department of Electrical and Electronic Engineering, University of Cagliari along with Blaine Nelson and Pavel Laskov from the Wilhelm Schickard Institute of Computer Science, University of Tubingen—this is one of the earliest research works ever conducted on the poisoning attacks against SVMs.

ICML’s ‘Test of Time’ is awarded to research works presented ten years from the current year in recognition of the impact that the works have caused since their publication to the current research and practice in the field of machine learning.

The research work successfully demonstrates how an intelligent adversary can, to some extent, predict the change of a Support Vector Machine’s (SVM) ‘decision function’ due to malicious input and use this ability to then construct malicious data.

In the course of the study, the research team made certain assumptions about the attacker’s familiarity with the learning algorithm and their access to underlying data distribution and the training data that the learner may be using. However, this may not be the case in real-world situations where the attacker is more likely to use a surrogate training set drawn from the same distribution.

Based on these assumptions, the researchers were able to demonstrate a technique that any attacker can deploy to create a data point that can dramatically lower classification accuracy in SVMs.

To simulate an attack on the SVM, the researchers used a technique called ‘gradient ascent strategy’, where the gradient is computed based on the properties of the optimal solution of the SVM training problem.

Since it is possible for an attacker to manipulate the optimal SVM solution by interjecting specially crafted attack points, the research demonstrates that it is possible to find such attack points while retaining an optimal solution of the SVM training problem. In addition, it illustrates that the gradient ascent procedure significantly increases the classifier’s test error.

Significance of the research

When this research was published in 2012, contemporary research works related to poisoning attacks were largely focused on detecting simple anomalies.

This work, however, proposed a breakthrough that optimised the impact of data-driven attacks against kernel-based learning algorithms and emphasised the need to consider resistance against adversarial training data as an important factor in the design of learning algorithms.

The importance of employing such measures in present-day research highlights the significance of this paper as the pivotal step in the direction to secure ML algorithms.

By the same token, industry leaders too became increasingly aware of the different kinds of adversarial attacks like poisoning, model stealing and model inversion and recognised that these attacks can inflict significant damage to businesses by breaching data privacy and compromising intellectual property.

Consequently, institutional vigilance about adversarial machine learning is prioritised. Tech giants like Microsoft, Google and IBM have explicitly committed to securing their traditional software systems against such attacks.

Many organisations are however already ahead of the curve in systematically securing their ML assets. Organisations like ‘ISO’ are coming up with rubrics to assess the security of ML systems across industries.

Governments are also signalling industries to build secure ML systems. For instance, the European Union released a checklist to assess the trustworthiness of ML systems.

Amid these concerns, machine learning techniques help detect underlying patterns in large datasets, adapt to new behaviours and aid in decision-making processes, and have thus gained significant momentum in the mainstream discourse.

Identifying poisoning as an attack on ML algorithms and the disastrous implications it may have for many businesses and industries like the medical sector, aviation sector, road safety or cyber security concretised the contribution of this paper as one of the first research works that paved the way for adversarial machine learning research.

The authors challenged themselves with the task of finding if such attacks were possible against complex classifiers. Their objective was to identify an optimal attack point that maximised the classification error.

In their work, the research team not only paved the way for adversarial machine learning research, a technique that tricks ML models by providing deceptive data, but also laid the foundation for any research that may help defend against growing threat in AI and ML.