One of the most awaited events prominently featured two Indian-origin engineers. Who were they? 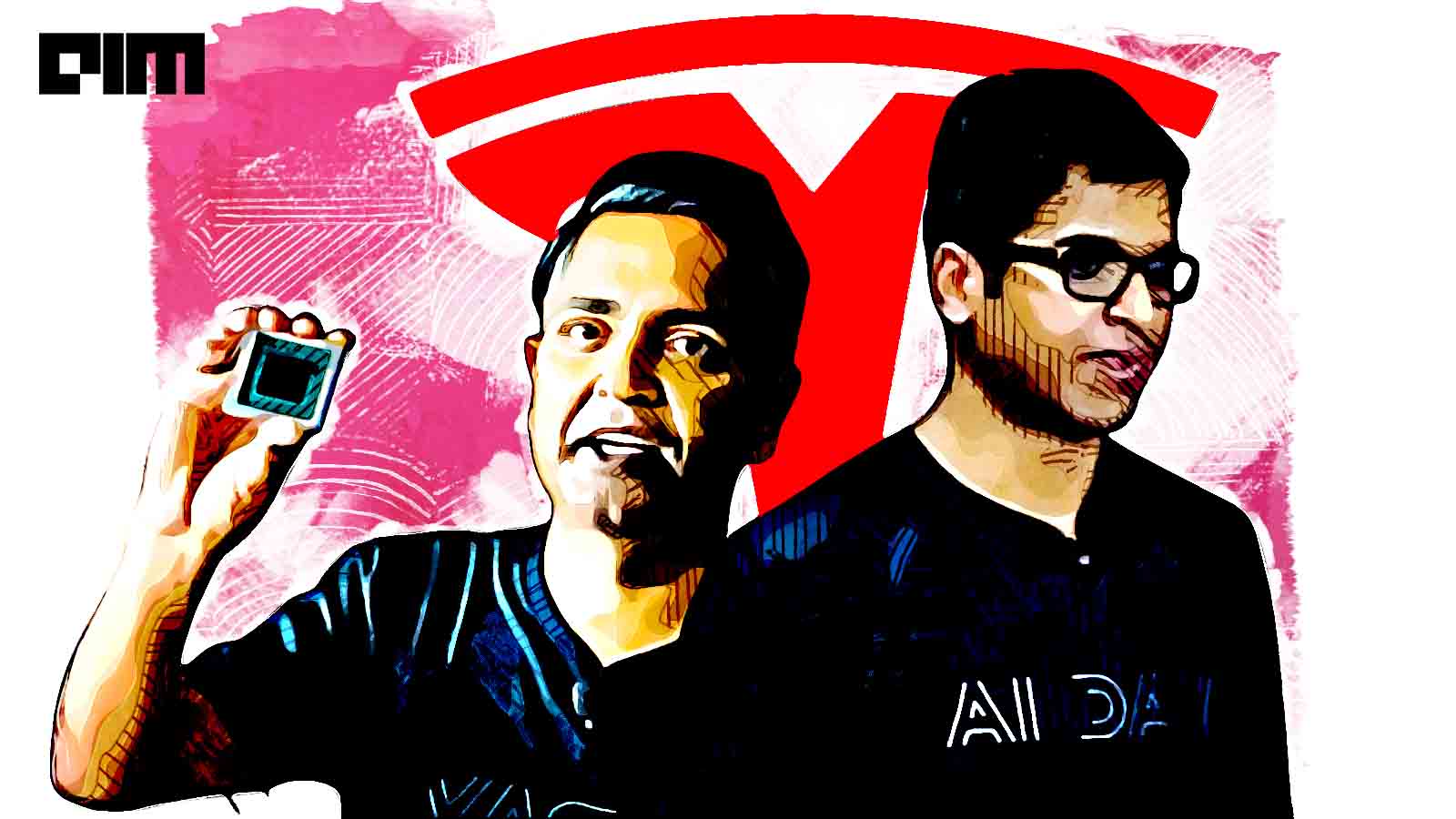 Last week, the global tech industry witnessed the year’s one of the most anticipated events — the Tesla AI Day. Ever since Musk first revealed sparse information about such an event, experts and novices started predicting what could happen at the event. Some of the major announcements made at this event include the announcement of Tesla humanoid robot and AI training chip D1 for Tesla’s supercomputer Dojo.

Musk likes to flaunt his engineers at his events and this time is no different. At the latest edition of Tesla AI day, the audience couldn’t help but notice the handful of engineers that Musk calls the Tesla AI team. This team also featured two Indian-origin engineers.

Ganesh Venkataraman, a Senior Director Hardware with Tesla, emerged as the most significant face at the Tesla AI Day event. Venkataramanan, who is also Project Dojo’s lead, made a significant announcement about the Dojo supercomputer and introduced the Dojo D1 chip.

A few years ago, Musk had entrusted the Venkataramanan-led team to bring to life a super-fast training computer that would be able to achieve the best AI training performance, enabling larger and more complex neural networks models with better power and cost-efficiency.

“For Dojo, we envisioned a large compute plane filled with very robust compute elements, packed with a large pool of memory, and interconnected with very high-bandwidth and low-latency fabric. We wanted to attack this all the way – top to bottom of the stack – and remove all the bottlenecks at any of these levels,” Venkataramanan said at the event.

Venkataramanan, who has been working with Tesla for five and a half years, seems to be a good choice for leading one of Musk’s dream projects, given his impressive professional repertoire. He joined Tesla in 2016 as the director of Autopilot Hardware, a role which he served for two years. After that, he was promoted to the senior director of Autopilot Hardware, as part of which he leads Project Dojo and handles responsibilities of Silicon, Systems and Firmware/Software.

Before Tesla, Venkataramanan was with AMD’s CPU group. He was working with the company for over 14 years. He joined as a senior design engineer and worked his way up to the post of Senior director design engineering, handling a team of over 200 highly skilled engineers. He has been a part of the team that developed several generations of x86 and ARM cores. Some of his major contributions are the development of the industry’s first x86-64 chip, first Dual-Core x86, and Zen core. Before that, Venkataramanan has also worked with Analog Devices and Hexaware Technologies.

He received a Bachelor’s degree in Electronics Engineering from the University of Mumbai. He went on to pursue postgraduate studies in integrated electronics at IIT Delhi.

Venkataramanan has over 20 patents to his name. Some of them are: Hybrid tag scheduler, dependent instruction suppression, Load balancing when assigning operations in a processor, selectable multi-way comparator, and multi-issue unified integer scheduler, among others.

At the Tesla AI Day 2021 event, the other prominent Indian-origin personalities were Tesla’s Director (Autopilot Software) Ashok Elluswamy. Elluswamy gave the introduction to the artificial intelligence systems behind the Autopilot driving system on Tesla cars. He also gave a sneak-peek into Tesla’s Cybertruck via a photorealistic rendering. Production of this Cybertruck will not start until next year.

Elluswamy joined Tesla in 2014 as a software engineer in the Autopilot department and has soon risen in the ranks to become the director of the team now. In fact, his name came into public domain first in 2019 when Musk undertook an overhaul of the Autopilot group. As per reports, Musk was unhappy with the progress made by the group, leading to dropping a few prominent names and elevating a few others. Elluswamy belonged to the latter group and was entrusted with leading the perception and computer vision teams after the shakeup.

Before joining Tesla, he has worked with WABCO Vehicle Control System and has interned with Volkswagon Electronic Research Lab. He holds a bachelor’s degree in Electronics and Communication Engineering from the College of Engineering Guindy, Chennai and a Master’s degree in Robotics System Development from Carnegie Mellon University. As per a LinkedIn endorsement from Elluswamy’s professor at CMU, John Dalon, he was one of the top students and showed initiative in learning a wide variety of topics.