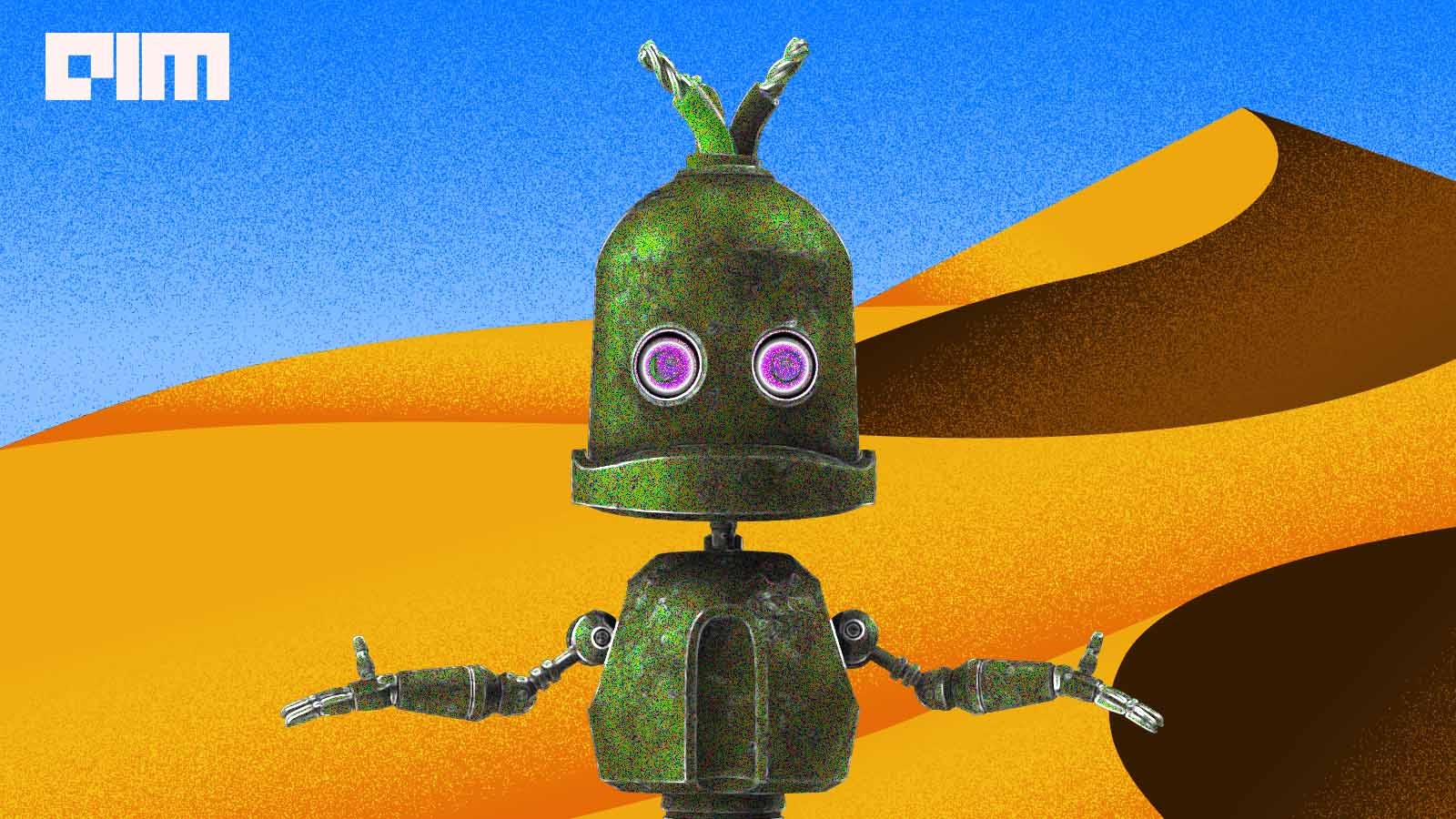 In April 2019, San Francisco-based robotics startup Anki shut shop after filing for bankruptcy. In the nine years of its existence, the company had developed popular robotic toys such as Overdrive, Cozmo, and Vector. CEO Boris Sofman blamed the company’s closure on a last-minute financing snafu.

Same year, another robotics company, Jibo, went bust. Notably, Time magazine touted Jibo’s eponymous social bot as one of the best innovations of 2017. The inability to raise funding in time led to the unceremonious exit of Jibo as well.

Both Anki and Jibo were promising startups. Though Google-owned Schaft, Rethink Robotics, and Mayfield Robotics showed a lot of potential, they too folded eventually. If history is any indication, robotics as a business is difficult to sustain.

In 2020, a charming video of robots dancing to the 1962 hit ‘Do You Love Me’ broke the internet. The ensemble cast in the video were from the house of Boston Dynamics. The company is hugely popular for its agile and intelligent service robots.

However, Boston Dynamics has suffered major losses in recent years. In the fiscal year, ending March 2020, the company had posted a net loss of $103 million, a 60 percent bump from the year before. Later, automobile giant Hyundai came to the rescue of tBoston Dynamics and picked up a majority stake in the company.

So, what explains the sad fate of some of the pioneering companies in the field of robotics?

The struggle of robotics firms to keep their head above water as opposed to the thriving AI companies is truly a study in contrast. In the last 12 months, AI-focused startups raised a total of $73.4 billion. In the same time period (until March 11, 2021), robotics startups raised $6.3 billion, a paltry sum in comparison.

Hardware development is hard, and robotics even harder. Robot development requires expertise and skills spanning several domains, including software, mechanical, electronics, electromechanical engineering, and complex assembly. Getting machines to perform simple actions like climbing the stairs or moving through a room without running into an obstacle can be quite a daunting task. This is one of the reasons why the majority of robots have been confined to limited, repetitive tasks as in the case of stationary industrial robots, and semi-autonomous robots.

The lack of demand for robots outside of a handful of domains such as logistics and hospitals has been cited as another major reason for the slowdown. The shrinking scope of robotics as a sustainable business has forced investors and entrepreneurs to rethink. Moreover, robotics is a capital intensive field. For any venture to be successful, it must address a specific market need. Most of the robotics companies have to spend millions to develop robots for specific use cases. The ROI on the resources spent on R&D is far from optimal, making it difficult to sustain the business.

Despite the looming uncertainty around the field, reports suggest the robotics industry may grow from $76.6 billion in 2020 to $176.8 billion in 2025. However, it may be noted that, unlike AI-focused startups, robotics startups have been largely unsuccessful in entering the Unicorn club. China-based UBtech Robotics, which is arguably world’s most successful robotics company.