Will the Adobe-Figma Deal Survive Threat of Antitrust Regulation?

While Figma remains its biggest buy, the second-biggest purchase it made was worth USD 4.75 billion for marketing software provider Marketo Inc. in 2018. 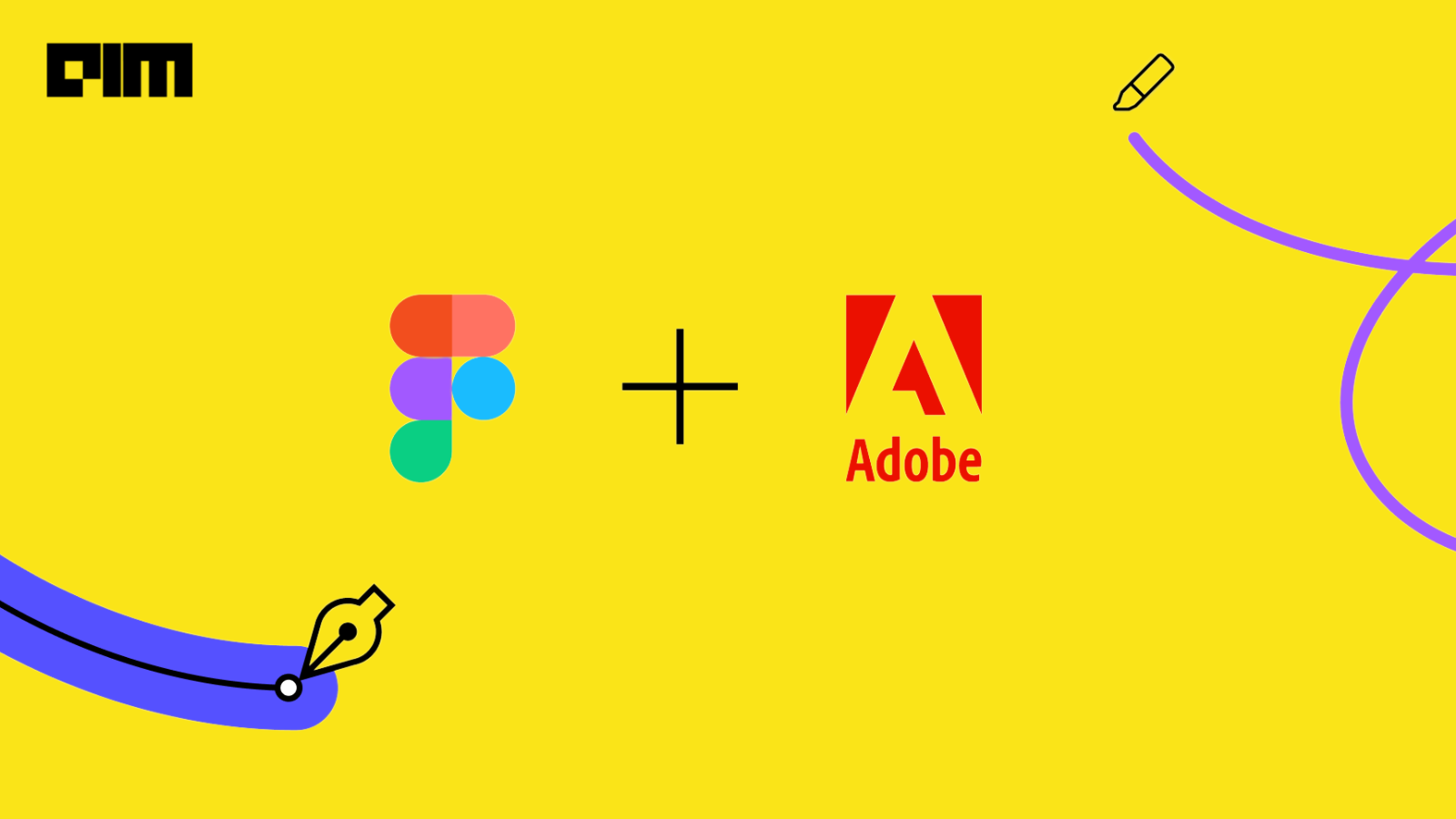 Last week, subscription-based software company Adobe announced that it was going to buy collaborative design startup Figma for a hefty USD 20 billion in a half stock and half cash deal. News outlets were quick to pull up an old tweet by Figma CEO Dylan Field from January last year when Field had ironically stated, “Our goal is to be Figma not Adobe.” When asked about the tweet, Field responded by saying that he continues to stand by his claim while defending Figma’s independence.

But there’s more than enough reason for the deal to draw the ire of antitrust regulators.

Why are investors concerned?

Last year, Figma was valued at USD 10 billion after it picked up USD 200 million in fresh funding. Adobe’s decision to give away 50 times Figma’s expected annual recurring revenue for 2022 and twice its valuation is telling. The much smaller company had gained in popularity in little time and Adobe clearly couldn’t keep up.

With the acquisition Adobe wasn’t absorbing a rival, it had taken over a fast-growing business. Twitter users commented on the deceptive hegemony of both the companies forcing one to point out, “The merger agreement says one thing, but who’s really wearing the pants here?”

A CNBC report stated how the ten-year old startup was stifling Microsoft’s decades-old partnership with Adobe. The number of Figma users within the Microsoft office had grown in recent years to tens and thousands. Employees were dependent on Figma to such an extent that Jon Friedman, Microsoft’s corporate vice president of design and research, once stated that Figma was “like air and water for us.” Figma has quickly gained in popularity among designers because of a neat interface and affordability as compared to Adobe’s wieldy design. Through the acquisition, Adobe will integrate Figma’s design tools into its large range of creative applications.

But the reaction of the design community and consequently the stock market has been vehemently negative. Adobe, expecting a positive reaction, had announced the deal along with the release of its third-quarter revenue. Instead, shares fell by 17%. Jefferies Equity Research Analyst Brent Thill in a call spoke at length about the deal noting, “I’ve never seen a level of investor hatred like this. Adobe shares have taken a very hard hit. You can see the stock off just around 17%, the biggest drop that we have seen in 12 years. Now, the stock continues to plunge on mixed guidance.”

There are in fact solid reasons behind the concern. Naturally with another fierce competitor gone, Adobe’s pricing power immediately goes up in the creative design tool market.

For the spendthrift company, Adobe has always been willing to shell out to buy smaller fish. While Figma remains its biggest buy, the second-biggest purchase it made was worth USD 4.75 billion for marketing software provider Marketo Inc. in 2018. During the pandemic, in 2020, it acquired work management platform Workfront Inc. for USD 1.5 billion and the cloud video software company Frame.io Inc. last year for approximately USD 1.28 billion. In fact, to this day, this remains Adobe’s mode of operation. In 1995, Adobe purchased the rights to one of its key components, Photoshop, from the Knoll brothers for USD 34.5 million.

This year in May, company chief executive officer, Shantanu Narayen spoke to Bloomberg Television about its purchase-happy ways. “We’re always looking. Our criteria continues to be making sure that there’s great technology, that there’s a culture match, and that financially it’s a good deal for our shareholders,” he stated.

Despite the longevity it has enjoyed, there are valid questions from investors over Adobe’s core business even as it continues to spend more and more on other more efficient rivals. Another worrying factor is smaller companies like Canva Inc. and Lightricks Ltd., which have made fresh in-roads among users and have escalated valuations because of their convenient usage. Unaided by the current climate in tech, Adobe’s shares have fallen around 28% just this year.

The US Antitrust law is more than just bark. In recent years, the regulatory body has set its sights on Big Tech. A prime example is the NVIDIA-Arm deal which died a slow death this year in February due to “significant regulatory challenges.” The California-based chipmaker wanted to purchase the Softbank-owned Arm for a whopping USD 40 billion.

Google and Meta are currently in the middle of an ongoing antitrust case in Texas filed over a 2018 advertising agreement between the two tech giants. A bunch of other states including Texas sued Google over the pact, which had been nicknamed ‘Jedi Blue’. According to the plaintiffs, the terms of the agreement had helped the search giant monopolise online advertising.

Competition Commission of India woken up from slumber

India is gradually learning to take baby steps to strengthen its competitive regulations with a number of Big Tech companies already under its radar. The Competition Commission of India (CCI) is leading the charge to pull in companies like Amazon, Apple, Google and Meta to protect the interests of local businesses. The CCI set up a probe into Meta-owned WhatsApp’s new privacy rule that came about early this year.

Additionally, in March, the CCI launched an investigation against Google over complaints that the company was misusing its control in the Indian online news media market.