A Surprise Appointment & An Expulsion: Drama Continues To Unfold At Google AI 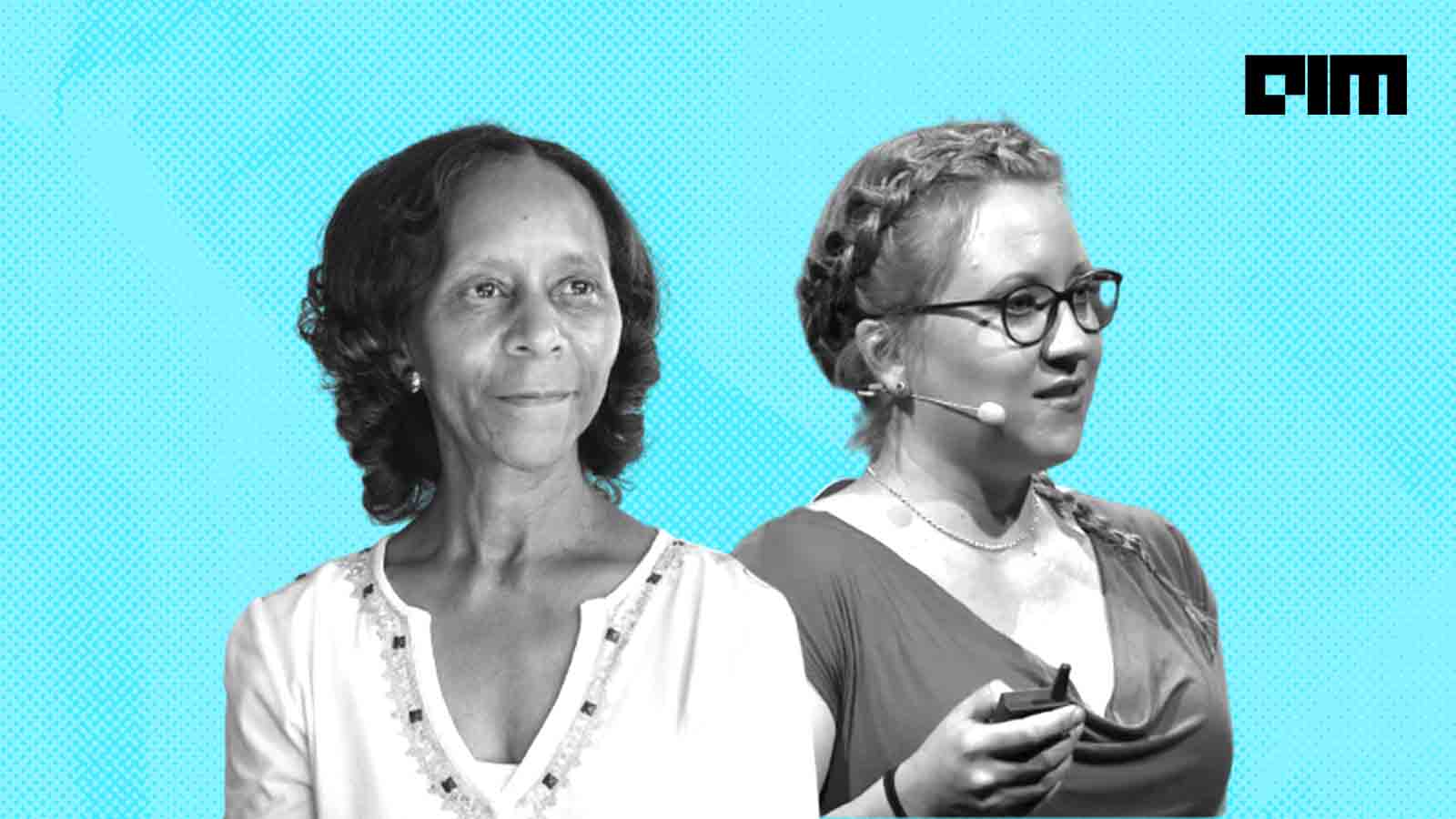 An(other) AI ethics researcher has been fired a day after Google announced a major rejig of its responsible AI team with Marian Croak as the new chief. Margaret Mitchell broke the news on Twitter saying, ‘I’m fired’.

Google’s official statement said Mitchell was fired over the unauthorised sharing of confidential information to outsiders. Like Timnit Gebru, Mitchell was vocal about the downsides of AI. Both researchers challenged Google’s image recognition service over its inherent gender and racist biases. Timnit and Mitchell also called for greater diversity and inclusion in Google’s research staff.

The letter, titled ‘The Future of Ethical AI at Google Research’, said: “Over the past two weeks, we have heard Google leadership say it is committed to continuing the important work of diversity, equity, and inclusion within the Research PA and to supporting the Ethical AI team. But we must remember that words that are not paired with action are virtue-signalling; they are damaging, evasive, defensive, and demonstrate leadership’s inability to understand how our organisation is a part of the problem.”

The letter demanded the removal of Kacholia over ‘lost confidence’ in her leadership and reinstating Gebru at a higher post.

Meanwhile, Marian Croak’s appointment follows Pichai’s earlier mail to the employees, apologising for the growing distrust and promising a detailed review of what went wrong.

Croak will lead the artificial intelligence division within Google Research. She will oversee the work on accessibility, ethical AI, algorithmic fairness, and AI for social good and reports to Dean.

Croak’s blog post said while there is a lot of conflict in the field, which is polarising at times, the need of the hour is to have conversations in a ‘more diplomatic way’. Going by the initial reactions, Croak’s appointment has come as a surprise to many.

Meanwhile, Gebru reacted strongly against the appointment and expressed her displeasure at Google’s alleged attempt at pitting one black woman against another. She also called out Croak for legitimising the company’s handling of the entire situation.

Notably, AI Chief Dean, in an email recently, apologised for the mishandling of Gebru’s situation. He said, “I understand we could have and should have handled the situation with more sensitivity.” He acknowledged female and black employees’ trust in the management was shaken over the Gebru incident.

The email, which also had comments from CEO Pichai, promised concentrated efforts at increasing diversity in the workplace. As per the memo, executives’ performance evaluations will be partly dependent on diversity, equity and inclusion goals. The tech giant also plans on doubling the number of HR staff working on employee retention.

Mitchell’s sacking came while the Gebru incident was still in the spotlight. A Google spokesperson said the AI researcher, who was dismissed last month, shared business-sensitive information and employees’ private data to third parties.

A news report said (citing an anonymous source), Mitchell was using automated scripts to find the proof for mistreatment of Gebru, prompting Google to sever Mitchell’s access to her official email and other company accounts.

Google’s official statement said the automatic systems lock an employee’s accounts whenever a risk of compromise is identified. Further, the tech giant said the matter is under investigation. Google’s weeks-long investigations into Mitchell’s alleged wrongdoing culminated in her firing.