Decoding KL Divergence And Its Significance In Machine Learning 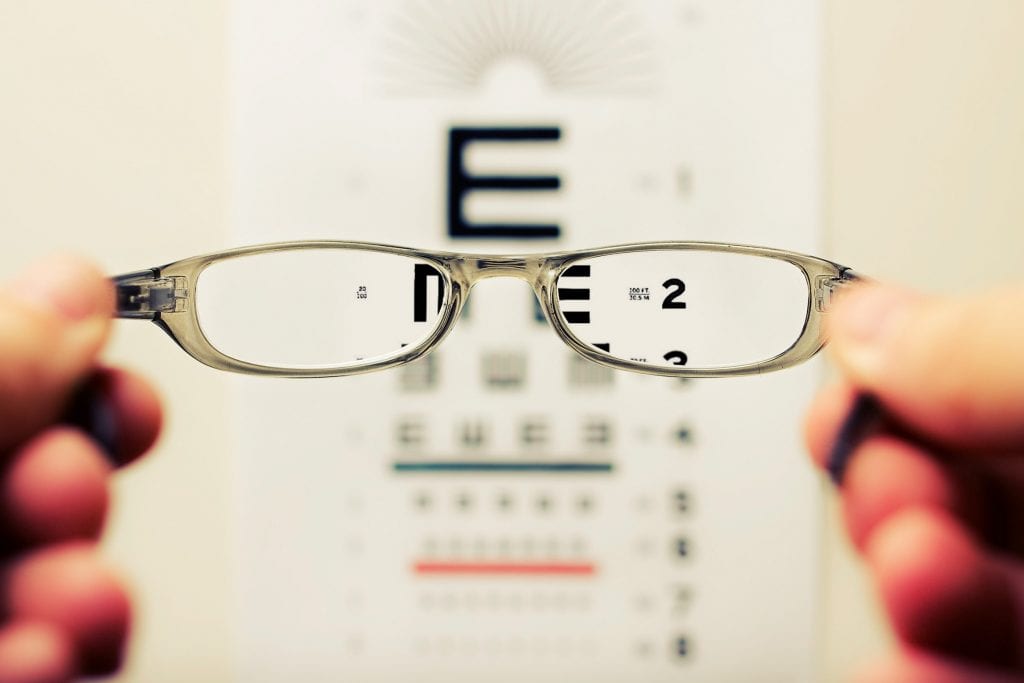 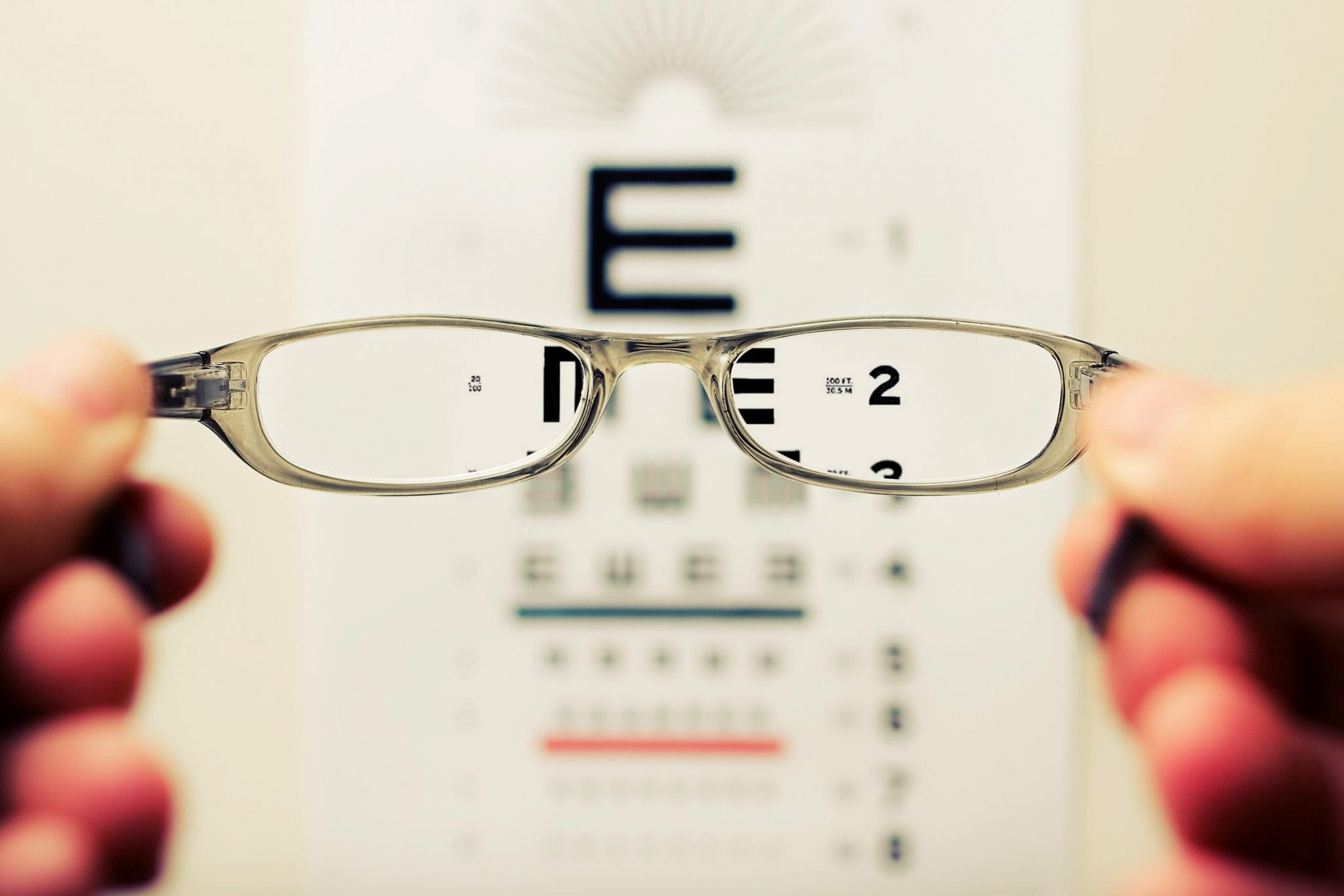 All the fuel that goes into the fuel tank won’t be used completely to run the automobile. There will be dissipations (losses) and other inefficient energy transactions. That is now, a well agreed fact. Back in the 18th century, it wasn’t that obvious. So, a mathematical concept to translate the inefficiencies of a combustion engine was developed based on the experimental observations of Rudolf Clausius and later that of Carnot. It was called Entropy.

Entropy is the measure of uncertainty; how disordered a system is or in this case, the degree of randomness in a set of data. Higher the entropy, lower the predictability or chances of finding patterns in the data. It can be used to explain the origin of the universe and also where the universe headed towards.

The concept of entropy or the way it is characterised had been implemented in fields remote to thermodynamics.

One such application is determining the limits of carrying out information.

The amount of information that is received as a result of an experiment/activity/event can be considered numerically equivalent to the amount of uncertainty concerning the event.

To characterise entropy and information in a much simpler way, it was initially proposed to consider these quantities as defined on the set of generalised probability distributions.

KL Divergence As A Mathematical Tool

Kullback-Leibler divergence or relative entropy is a measure of the difference between two distributions. Given by the following expression:

If the distributions under consideration are not distinct from each other then,

The lower the value of DKL (p || q), better is the approximation or the closeness of the model to

It can also be defined as the expected number of extra bits required to code samples from p using a code optimised for q.

DKL (p || q) is more relevant when it gives a Bayesian twist, according to which it is the measure of information gain when an observer/experimenter revises their assumptions from q to p.

So, here ‘q’ is the theoretical model and ‘p’ is the true model based on reality.

When the results assumptions based on ‘q’ are compared to those of ‘p’, a difference if any would be the direct indication of the amount of information gain across the process/event.

This difference, since, is a direct measure of the initial mismeasurement, it can then be approximated to ‘p’.

The Command Over Cost Function

One application of machine learning, where KL divergence find their direct application is the Variational AutoEncoders(VAEs). In deep learning applications, for instance, in image reconstruction or regeneration of an image similar to that of the input image.

We can see above how the input image of the digit ‘2’ has been reconstructed using the autoencoder network.

Encoders can be seen in CNNs too, they convert an image into a smaller dense representation which is fed to the decoder network for reconstruction.

So, an autoencoder makes the encoder generate encodings to reconstruct its own input.

If the output image looks bit hazy than the input, it means that there has been a loss of information. This is given by the loss function of the network; cross-entropy between the output and input.

In image generation, even if the mean and standard deviation stay the same, the actual encoding will vary due to sampling.

KL Divergence keeps track of reality by helping the user in identifying the differences in data distributions. Since the data handles usually large in machine learning applications, KL divergence can be thought of as a diagnostic tool, which helps gain insights on which probability distribution works better and how far a model is from its target.