Scikit-Learn Is Still Rocking, Been Introduced To French President 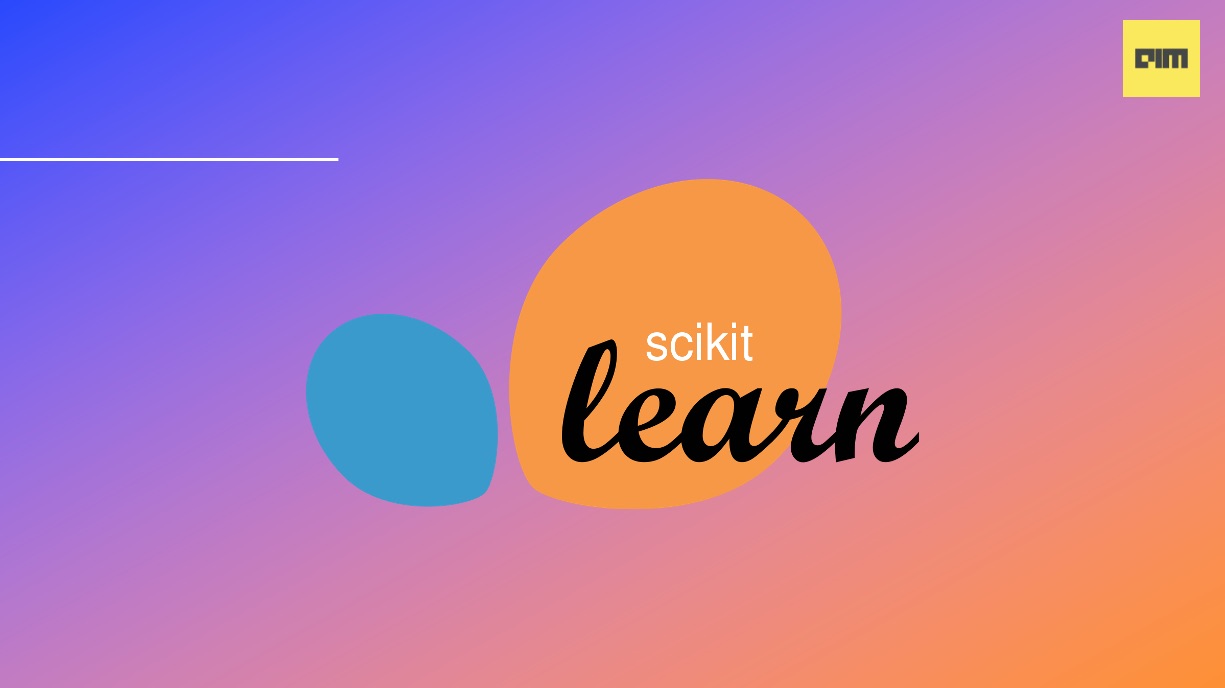 A milestone for open source projects — French President Emmanuel Macron has recently been introduced to Scikit-learn. In fact, in a recent tweet, Scikit-learn creator and Inria tenured research director, Gael Varoquaux announced the presentation of Scikit-Learn, with applications of machine learning in digital health, to the president of France.

He stated the advancement of this free software machine learning library — “started from the grassroots, built by a community, we are powering digital revolutions, adding transparency and independence.”

Varoquaux presented a project called ScikitEDS, which is a visualisation tool to monitor the patient flow that was developed during France’s first hit of the COVID pandemic wave.

Launched earlier this year, ScikitEDS was developed by Inria in partnership with the startup, AP-HP (Assistance Publique – Hôpitaux de Paris) to enable permanent monitoring and analysis of the flow of COVID-19 patients in one of its 39 hospitals. This allowed the company to monitor data of more than 100,000 patients on a daily basis, who are registered in its EDS — health data warehouse.

According to the news media, the massive database, EDS-COVID, contains pseudonymised data of all patients who have had a PCR test within the AP-HP. This would contain not only the patient journey but also their biology, medical history, demography, medical reports, imaging, etc.

With the lacking data science expertise that can help in the statistics and visualisation of such a massive database, AP-HP decided to partner with engineers from the Scikit-Learn consortium and scientists from Parietal teams — INRIA’s Neurospin research teams to support the crisis.

To facilitate this, the team is working on developing a software stack that can integrate the web dashboard for visualising the data from EDS-COVID database. Further, it comes with a synthetic table showcasing more than 200 descriptive variables of each patient. It has been automatically generated from the daily hospital database extractions for the management and nursing staff of AP-HP.

Replying to his own tweet, Varoquaux stated that open-source Python library — SciPy; PyData stack; and Python were the core of the project.

In another tweet, Chairman and CEO of Inria, Bruno Sportisse stated his gratification by thanking the team, including Gael Varoquaux, Scikit-Learn engineers, AP-HP, and others, for their “vitality of research and innovation in digital health.”

With this, the team aims to contribute to better healthcare in these turbulent times. From being just another open-source project to achieving a milestone of being presented to Emmanuel Macron for advancing digital health in France, Scikit-learn has come a long way.