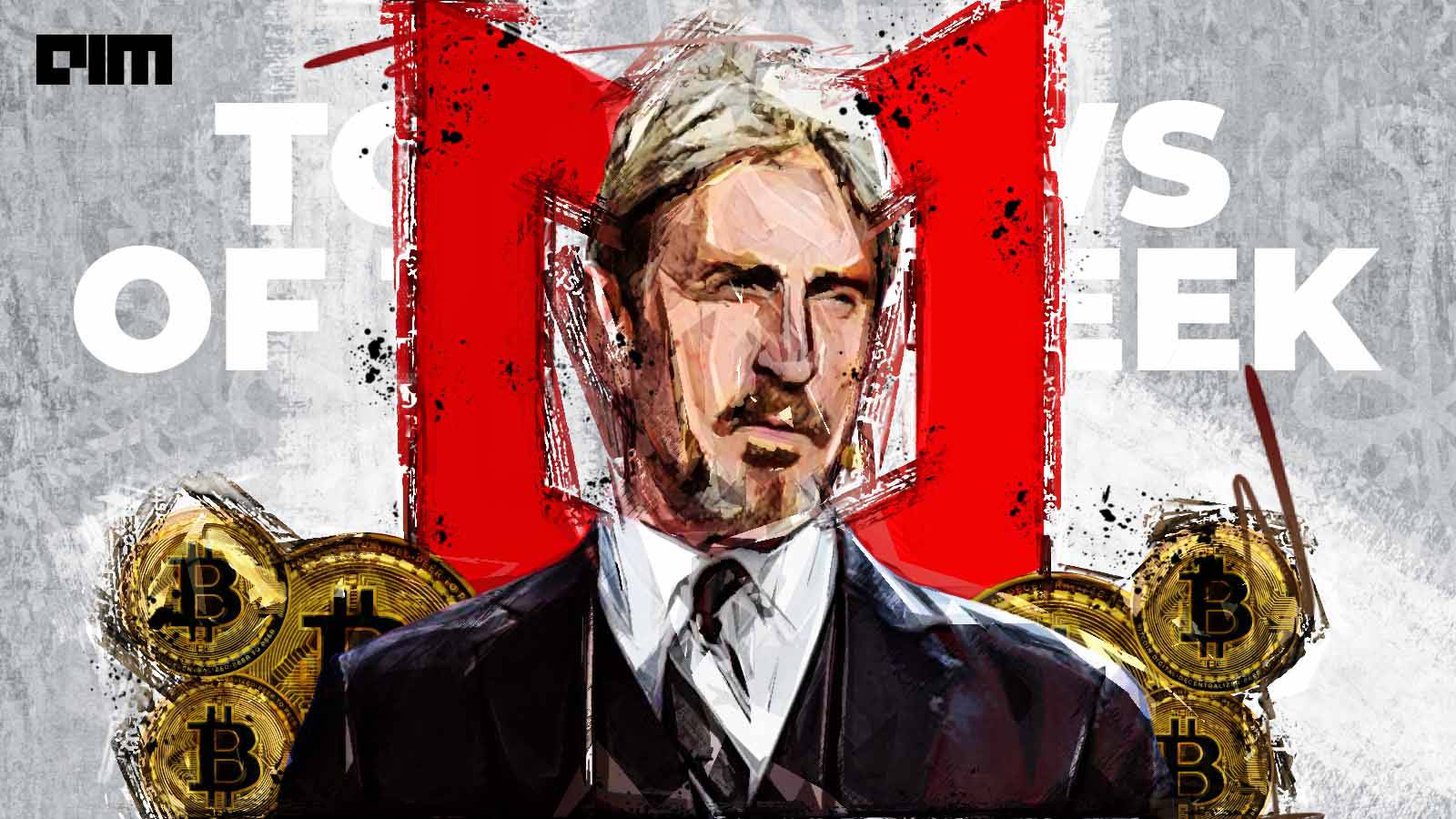 On Friday, inventor of McAfee antivirus solutions, John McAfee was found dead in the Spanish prison where he was being held for more than a year. McAfee has been a proponent of cybersecurity and cryptocurrencies; he gained a cult status around the world for his views on various subjects ranging from free speech to AI symbiosis. John McAfee made a fortune estimated at more than $100 million from antivirus software for computers in the early 1990s. “My personality is such I can’t do something halfway,” he told The Wall Street Journal in 2007. McAfee graduated from Roanoke College in 1967 with a degree in mathematics. He founded McAfee associates in the late 1980s and offered the antivirus software for free to individuals and for a fee to corporate users. The reports of Michelangelo virus in 1992  made the name “antivirus” especially McAfee a household name. Over the years, McAfee’s legend grew through his promotion of cryptocurrencies and his vehemence for the government.

At the time of his death, he was facing federal criminal charges including tax evasion, securities fraud and money laundering. McAfee’s last Twitter post was on June 18, was about the corrupting influence of power. Read more about his views here.

On Friday, Amazon Web Services(AWS) announced that it has acquired secure message platform Wickr, which is popular with government agencies. According to Stephen Schmidt, the chief information security officer at AWS, Wicker “has developed the industry’s most secure, end-to-end encrypted, communication technology.” AWS plans to bring Wickr advanced security features to their customers, which are not available with traditional communications services – across messaging, voice and video calling, file sharing, and collaboration. “This gives security conscious enterprises and government agencies the ability to implement important governance and security controls to help them meet their compliance requirements,” wrote Schmidt.

On Thursday, Microsoft’s market cap hit $2 trillion for the first time. This news also coincides with the company’s launch of their new OS version— Windows 11. “Today marks a major milestone in the history of Windows,” Microsoft CEO Satya Nadella said. “It’s the beginning of a new generation.” Top announcements from the evet:

During the event, Panos Panay, chief product officer at Microsoft, explained how Microsoft will be encouraging creators and developers with their Windows Store. In what could be a possible jab at its competitors Apple’s App Store and Google’s Play Store, Panay said that the developers and independent software vendors can bring their apps regardless of app framework and the app developers can now bring their own commerce into the Microsoft Store and keep 100% of the revenue. “Microsoft takes nothing,” said Panay. “App developers can still use our commerce with competitive revenue share of 85/15. We believe creating a more open ecosystem ultimately benefits our customers – giving them secure, frictionless access to the apps, games, movies, shows and web content they want and need.” Windows 11, which will be a free update, is due later this year.

On Thursday, Google said that its decision to kill third-party tracking cookies has been postponed to 2023. Earlier this year Google announced that it will be ditching third-party cookies on Google Chrome. Cookies are used for targeted advertisements, and are considered to be a threat to user’s privacy. Google accounted for more than 50% of last year’s global digital ad spending of $292 billion. The company’s decision surprised many ad-tech businesses, which rely on Google.  However, the search giant now wants to take things slow and give some breathing space for the ad-tech businesses to adjust to new strategies that are designed to protect user’s privacy. “We need to move at a responsible pace. This will allow sufficient time for public discussion on the right solutions, continued engagement with regulators, and for publishers and the advertising industry to migrate their services,” said Vinay Goel, Privacy Engineering Director at Google Chrome.

Tesla’s Flaunts Their Own Supercomputer

At CVPR virtual summit this week, Andrej Karpathy, director of AI at Tesla, unveiled the in-house supercomputer that they  are using to train deep neural networks for Autopilot and self-driving capabilities. The cluster uses 720 nodes of 8x NVIDIA A100 Tensor Core GPUs (5,760 GPUs total) to achieve an industry-leading 1.8 exaflops of performance. At Tesla, capturing data for training the deep neural networks results in roughly 1 million 10-second clips recorded at 36 frames per second, totaling to 1.5 PBs of data. Tesla’s supercomputer is designed to handle such heavy workloads. “This is a really incredible supercomputer,” Karpathy said. “I actually believe that in terms of flops, this is roughly the No. 5 supercomputer in the world.”

Amazon is embarking on a grand mission to get rid of 1 million bugs from code. The company has launched AWS BugBust, the world’s first global competition for Java and Python developers to collectively fix 1 million bugs.  AWS BugBust utilizes ML-powered developer tools – Amazon CodeGuru Reviewer and Amazon CodeGuru Profiler – to automatically scan code to weed out gnarly bugs and gamifies fixing and eliminating them.

With just a few clicks, customers can set up private AWS BugBust virtual events quickly and easily in the AWS Console, with built-in leaderboards, challenges, and rewards. Developers from around the world join private BugBust events to fix as many bugs as possible, score points, and to contribute to busting 1 million bugs in the AWS BugBust Challenge. Top 10 BugBusters win an expenses paid trip to AWS re:Invent 2021. To get started with AWS BugBust, visit the AWS BugBust page.