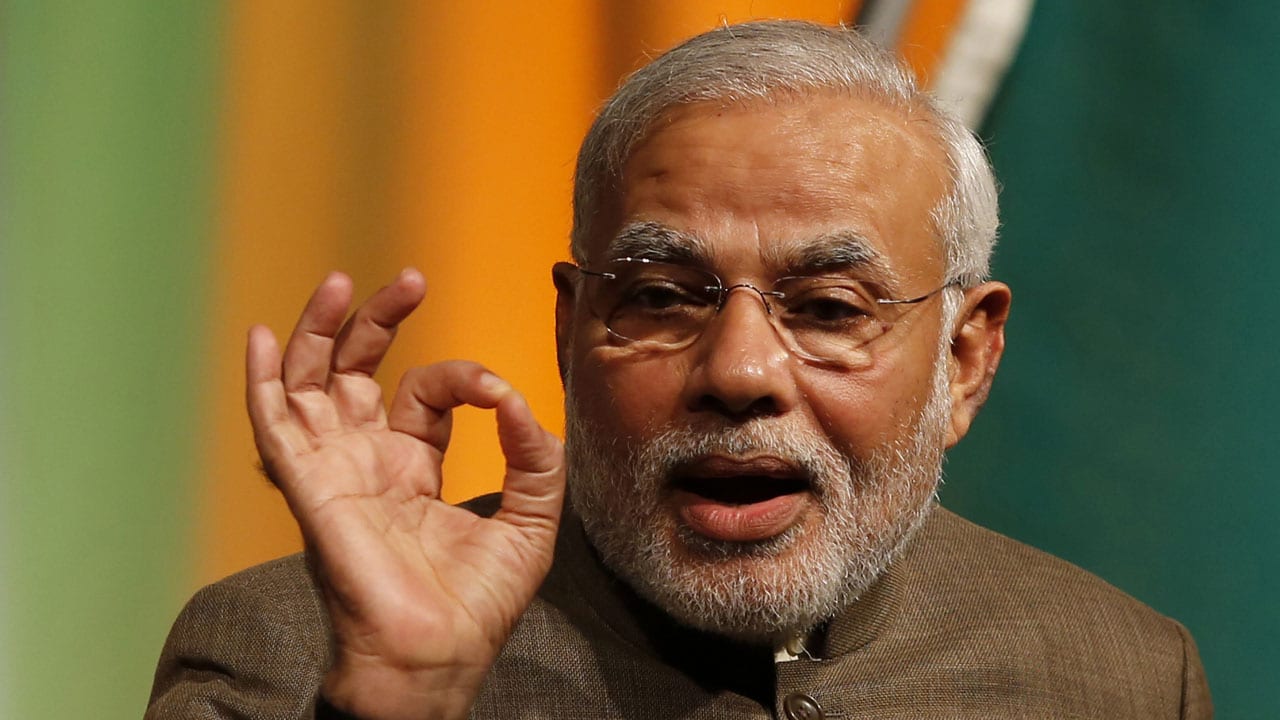 It wouldn’t be unfair to say that Modi government has brought in the era of governance by data. Right from vouching to the power of big data in Lok Sabha elections back in 2014 to using analytics to catch hold of tax evaders, the government sure is veering towards making tech advancements such as big data, analytics and AI, a part of daily working. E-governance, as brought by the Modi government has been largely looked after as way to bring easy, effective and economical way of functioning. The government is also keen on bringing AI policies in place as is evident from the current budget.

Despite driving criticism for initiatives like demonetisation and introduction of GST, what has caught everyone’s attention is its focus on macro economic data inputs such as from Aadhar, government hospitals, smartphone users, to bring economic reforms. The underlining aspect of these initiatives is the use of big data and analytics to bring development that boosts the economy. 2017 would certainly be remembered as a year that brought data at the focus point with internet of things, big data and analytics being the hero. Its appointment of top data mining experts including Pulok Ghosh of IIM Bangalore only proves their seriousness in these technologies. They have been appointed to essentially analyse the huge flow of data and help the government arrive at the right policy decisions.

While a lot of decisions was faced with opposition, such as mandatory Aadhar linkages, yet the importance of data in governance cannot be denied. Here are the top uses cases where the Modi government used big data, AI and other tech advancements for reform in 2017.

Though Indian government has been machine learning and big data shy, it made an announcement of using data mining techniques to catch tax evaders in 2017 budget speech. The current numbers suggest that India is largely a tax non compliance society and government looked upon analytics as a way to nab tax evaders. Indian government rolled out new data analytics platform called Project Insight to catch tax evaders. It was announced that apart from traditional taxation data such as It return, IT form, TDS etc., it will rely on social media information. The algorithm would match spender patterns from these various sources with their declared income. Estimated to have cost around 10 billion rupees, it is expected to provide a non-intrusive information driven approach for improving tax compliance. Predictive analytics would enable authorities to predict the future of defaults and risks.

Using data mining government was able to gather information of 50,000 such entities that still existed despite being deregistered. Following the efforts on stopping the black money menace, names of more than 2.24 lakh companies have been struck off from the records and over 3 lakh directors were barred from directorship for their associations with such firms. Union minister P P Chaudhary admitted to a continued use of data mining with respect to struck off entities, adding that artificial intelligence could be used to identify illegal activities of companies.

Big Data approach on tracking the flow of goods

Technology has been looked upon by the government as a means to add to agriculture value chain and drive countless opportunities to make it a profitable industry. Big data was seen as the potential of adding value chain across each touch points starting from the selection of right agri-inputs, monitoring the soil moisture, controlling irrigations, and more. To keep a track of agricultural assets in the country, government also brought the idea of geotagging all agri-related infrastructure. The agriculture ministry has also signed a deal with the Indian Space Research Organisation (ISRO) to use satellites for mapping of assets.

Back in 2016 it was reported that Prime Minister’s Office is using big data analytics to process citizen’s sentiments and ideas through the mygov.in crowdsourcing platform. According to reports, Modi government was making use of data analytics to filter and process all the key points that rise in debate on the platform and assess popular public mood about important issues from social media networking sites such as Facebook and Twitter. All the key findings were put together in special reports, along with concrete actionable measures. The fact that the website isn’t just mining out data but also transforming this data into actionable insights for helping out the Indian ministries, made it stand out amongst others.

From using big data to bringing digital inclusion to keep a track on tax evaders, Modi government has proved itself to be a tech friendly government. Their keen interest in e-governance has brought about digitisation of various industries including healthcare and smart cities. Though they have shown marked implementation of big data and analytics in many sectors, they still have a long way to go.

Its recent announcement in the budget hints towards a wide spectrum adoption of artificial intelligence. Its move to release national policy on AI only proves that their stand is quite strong in adoption of policies that assures a stronger use of these technologies. According to its recent announcement, commercial rollout of AI in sectors such as agriculture, health, education, banking, retail and transportation, may also be proposed. Earlier this year, a committee headed by the NITI Aayog vice chairman Rajiv Kumar was also formed to lay out a roadmap for India’s research and development in AI. With these and many more developments, Indian government has shown a definite interest in making a swift move towards AI, analytics and big data driven governance. As these developments make a headway, we look forward to how the adoption of these technologies brings about reforms in the year 2018.