How Blockchain And AI Are Important In The Drone Industry 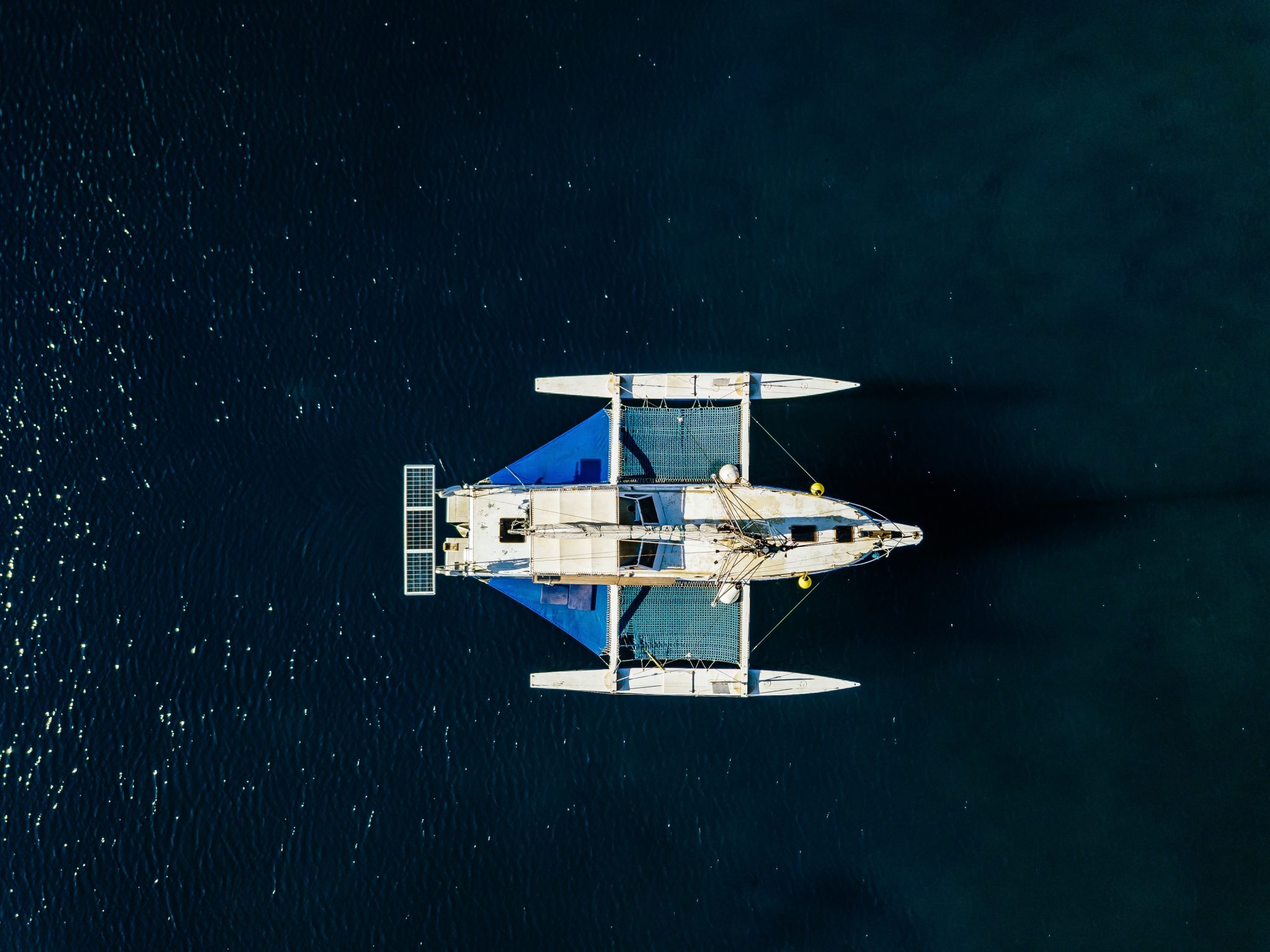 The popularity of drones is rapidly increasing across various industries like e-commerce and logistics. However, the growing number of drones is posing new challenges such as increasing air traffic, laying optimal air routes, generating flight plans, dealing with emergencies like collision and managing drone swarms, among others. Companies across the globe are dealing with these challenges with the help of two powerful tools — artificial intelligence and blockchain.

AI is being looked upon as a way to help drones overcome human limitations. Experts believe that programming drones with AI and ML could help them learn from their mistakes, and improve each day and deliver better services. For instance, a paper published by Carnegie Mellon University explores how AR drones 2.0 are learning from their own mistakes.

Currently controlled by humans to a large extent, AI-controlled drones are looked upon as the future where AI would take most decisions and learn to work independently of any human interference. Though a section of society fears that this may lead to a world of cyborg leading to nuclear holocaust, its benefits cannot be sidelined. Elon Musk had even called out a ban on killer robots including drones, fearing the same.

This is just a single instance of how AI can impact future drones. Another popular use case is in the world of data. As researchers and companies have amassed staggering amount of information, training this data and developing AI algorithms to derive insights is another area which researchers are exploring. The growing amount of data has essentially led to the infusion of AI in drones. “Drone-captured data is an innovative solution for delivering sophisticated analytics to stakeholders and provides an affordable way to improve estimating, designing, progress tracking, and reporting for worksites,” Patrick Perry of Drone Base had said in a blog post.

Many companies are using advanced computer processor to effectively process the huge amount of data. For instance, Kespry, a commercial drone company that believes itself to be an automated “end-to-end” solution extracting high quality data, is using Nvidia’s Jetson. Jetson along with Kespry’s home built hardware enables the drone to fly with minimal user input. It automatically uploads its data for processing by another AI algorithm.

In a nutshell, AI and machine learning are major contributors in the drone industry, affecting every aspect of a drone program from hardware, data gathering, data analysis, generating insights and decision making, among others.

Some of the AI companies in the drone industry are Pilot AI labs, Neurala and DroneLancer, among others.

In India, Skylark Drones is a company that uses cloud-based intelligence with system integrated UAVs to enhance a customer’s insights. It is being used in sectors like mining and infrastructure.

Not just AI, but blockchain is looked upon as a way to power the drones and make them more secure, accurate and easy to regulate, among others. As the applications of drones are becoming widespread, it would need newer infrastructure to provide flexibility, scalability and the ability to deliver efficient services quickly. To deal with these, blockchain technology is being looked upon as a way to deliver a framework which can be used by stakeholders in the commercial drone industry.

Blockchain is enabling drones to be provisioned with cryptographic material, thus ensuring confidential and secure communications. Used for both communication and messaging, these blockchain identifiers can enable flexibility in establishing trust models across heterogeneous devices. For instance, in case of a package delivery operation, a blockchain-based repository could log information about the operations such as time, location, resources, delivery date etc., and make the data accessible to authorised users.

Blockchain identifier-based remote identification system protects drone user information and other confidential information. It can monitor and report potential complaints about inappropriate drone usage and damage to public safety as well. For instance, Walmart is looking at leveraging blockchain in a process by which they could automate the logistics of delivery drones. The idea is that as a drone approaches a delivery box, it authenticates itself with a blockchain identifier. If the code is valid, the box unlocks and accepts the package.

Other Areas Where Blockchain Can Be Used In Drone Industry