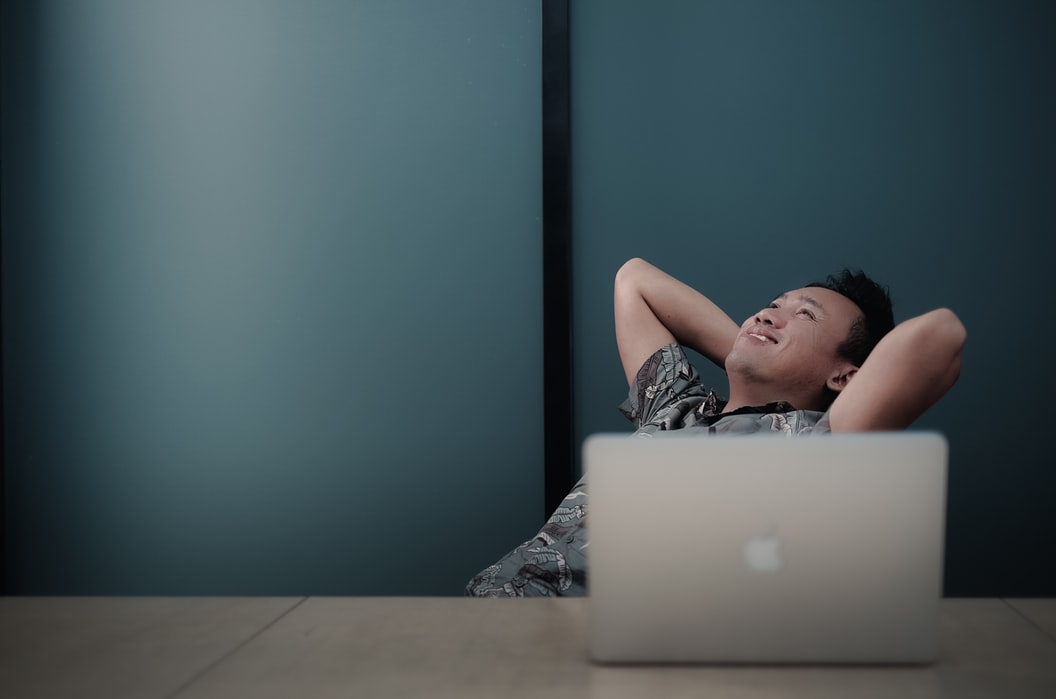 The new momentum in the field of data science, attributed to the COVID pandemic, has augmented the creation of new job opportunities. However, the rise in remote working has diluted the concept of freelancing, giving rise to a whole new gig economy for data scientists. While freelancers are self-employed and actively working on many projects from different companies, a gig worker, on the other hand, are contract-based workers for a particular company for a specific amount of time.

Also known as project-based workers or ‘gigsters’, people working in this gig economy are usually hired for specific business projects or a particular task, and unlike freelancers are entitled to company benefits for that specified time. With the rise in data-driven organisations and businesses working on data science and AI projects, the need for contract-based workers has gained immense prominence amid COVID. This not only bridged the data science skills gap to a certain extent but also helped companies to avail these professionals without burning a hole in the financial stability of the company.

That being said, leaving a safer environment of a full-time job and setting up your own position in this competitive field can not only be daunting but can also lead to a major failure. Furthermore, data scientists following a gig-lifestyle would lead to departing from a regular monthly salary, which can worry a lot to make a living in a high cost-of-living environment.

Also Read: How The Freelance Boom Will Impact The Position Of In-House Data Scientist

Get Ready For The Long-Term Struggle

Before leaving a tenured data science full-time job to start a career as a gig worker, beginners, as well as professionals, need to understand the long-term struggle they are signing up for. Although being a gig worker can provide enough freedom to work for any project or company for a specified time, it also comes with uncertainty related to getting constant work and money associated with those projects. Not only making a brand on your own is fearsome but also to continue that brand in the market is another challenge for gig workers.

Furthermore, data science work involves numbers, which can include mistakes, many a time — working in a full-time company provides data professionals with a cushion before the insights are actually presented before stakeholders and clients. On the other hand, while working independently as a gig worker, making a mistake without any cushion can cost a professional’s career. Maintaining a gig-lifestyle in the field of data science can be challenging as well as rewarding; thus, data scientists must prepare themselves for best as well as worst before getting into it.

Also Read: How Covid-19 Has Impacted Freelancers & What They Can Do To Survive

Get Hands-On The Right Platform To Get The Right Clients

To initiate building a brand as a gig worker, data scientists need to get their hands on the right platforms, including social media platforms like LinkedIn and Indeed. These platforms will allow them to build an online profile highlighting their skills and knowledge in the field of data science. There are a set of websites and platforms that will enable gig workers as well as freelancers to get a job of their choice, even amid COVID.

A few websites listed below:

Not only do these platforms provide work opportunities for gigsters but also allows them to have a real-time chat with potential employers, as well as other industry professionals. Many of these platforms, such as Data Science Stack Exchange also come with Q&A features for solving doubts and networking. Platforms like Kaggle provide opportunities to participate in competitions. Besides using these platforms, data scientists can also build a personal website which can have all the necessary information about them with highlighted skills for relevant job opportunities.

Furthermore, to build a brand, it is also believed that data scientists can start a knowledge-sharing process for enthusiasts by blogging, creating a YouTube channel or by making a podcast. Not only this will help these self-employed workers to enhance their skill and knowledge but will also help them to get connected to people with similar interests.

Also Read: How To Get Your First Analytics Freelance Job

Building on the point above, networking is another fundamental rule that data science gig workers continuously require to follow to maintain their self-brand in the market. This can be done by joining online communities and social media groups which will provide opportunities for these talented people to connect with businesses and leaders that are looking for contract-based data scientists for their organisation. Along with that, one can also generate their leads by sending emails to their network and acquaintances letting them know of your brand and services offered. SMBs and startups are one of the critical recruiters of this space, so new gig workers in the industry can start their journey by approaching these companies.

Proper networking will not only get professionals the desired job but will also craft a new friendship in this competitive environment which can be carried forward for the future. Networking can also be done by attending conferences and virtual meetups where thousands of data science industry people visit to gain knowledge and make liaisons. Further to this, data professionals must identify industries that require data scientists the most, which will not only help in better lead generation but also provide more chances of gaining success.

Also Read: Fastest-Growing Skills For Freelancers To Jumpstart A Career In Analytics

Set A Price For Each Of The Skill Sets Mentioned

Lastly, determining what’s worth for all the hard work, efforts and money that one has put together, for becoming proficient in data science, is critical to maintaining a sustainable gig lifestyle in this era. The world of contract-based work or freelancing provided way less wage than full-time workers, which is unjust for professionals of this field as the demand is rising, and the quality of work would also gain its momentum. Even independent data science workers need to be paid adequately for their equal quality of deliverable as in-house data scientists.

To set specific charges, one can define their rates according to the skillsets they are providing to their clients along with the time to complete the project. Contract-based hiring allows the professional to avail the benefits of the company along with a monthly salary for a specified time. This indeed puts them in a better position than freelancer data scientists. Although one can always keep a room for negotiation, one should always ensure that they aren’t underpaid for their extreme expertise, if not over.