One of the major reasons could be the exit of Gerard Williams, an ex-Apple employee and the chief CPU architect of the firm. In December 2019, Gerard co-founded his own processor-design firm - Nuvia, along with John Bruno and Manu Gulati. 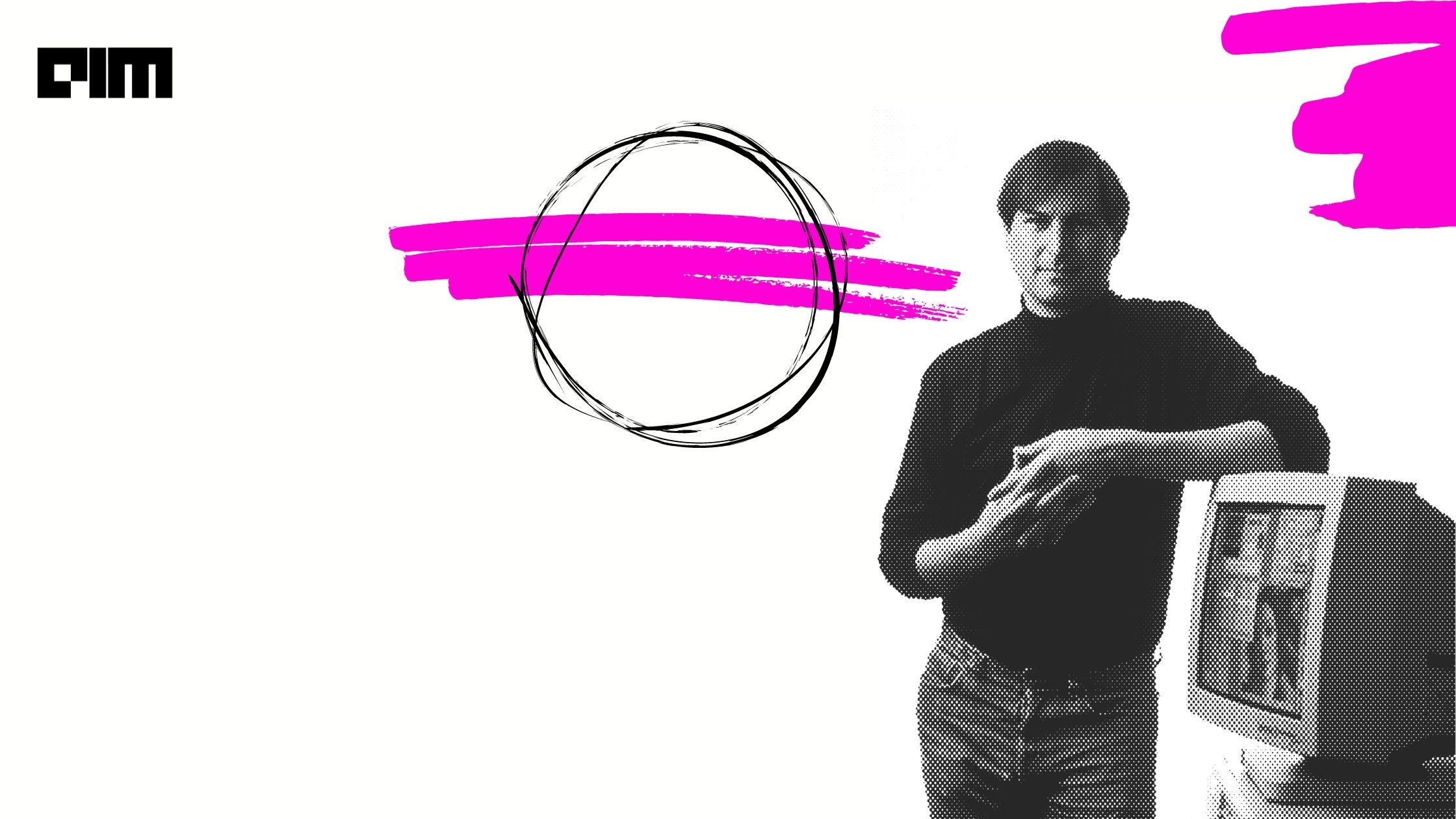 The recent virtual event by Apple, popularly called “California Streaming”, has come to an end. As expected, Apple unveiled iPhone 13, the Apple Watch 7, the new iPad 9, and the iPad mini 6. We also saw a lot of Apple TV Plus and Apple Fitness Plus service announcements. The event was going, as usual; however, an unusual trend can be spotted. Instead of comparing the newly introduced A15 Bionic chip to the previous generation (A14, A13…) like they usually do, they opted to compare to ambiguous “competitors.” Well, there’s nothing wrong with that, but we are only a few months away from new Samsung, Qualcomm, and MediaTek chipsets.

At the event, Hope Giles, VP, Engineering Program Management, Hardware Technologies, says that the company has increased the CPU’s dedicated machine learning accelerators that power experiences such as on-device processing of directions in Maps advanced text-to-speech in Siri. Additionally, the company touted A15 as the fastest CPU in any smartphone, up to 50% faster than the “leading competition.”

This points towards an interesting thing to figure out — does the newly introduced A15 have few advancements to show with respect to its predecessor, the A14 chip? So, let’s first understand what Apple provides with the A15.

What’s inside the chip?

At its foundation, the chip uses five-nanometer technology with nearly 15 billion transistors embedded in it. iPhone 12, launched last year, had 11.8 billion transistors on the A14 chip. As Apple claims, the improvements will help run through workloads smoothly and efficiently with a powerful new 6-core CPU with two high-performance and four high-efficiency cores.

A15 Bionic features the latest 4-core GPU (iPhone 13 will have 4-GPU cores, while iPhone 13 pro will feature five), enabling more eye-catching visuals and lighting effects for graphics-intensive tasks such as advanced games. Apple claims to deliver up to 30% faster graphics with the chip when compared with the leading competition. One should also know that Qualcomm, Intel and AMD also use 5-nm technology. In addition, the new 16-core Neural Engine is an add-on to execute machine learning tasks with its capability of an astounding 15.8 trillion operations per second.

The new iPad mini launched at the event comes with an A15. They claim that the new iPad mini has a 40% faster CPU and an 80% quicker GPU than the previous iPad mini, which had an A12. The point that needs considerable attention is that the CPU improvements from the A12 to the A14 are identical to those from the A12 to the A15. With a computed 38.5 per cent improvement, the GPU benefits are extremely astounding. This is more than the combined improvements of the A13 and A14. However, the CPU gains are lacklustre in nature.

Another major reason could be the exit of Gerard Williams, an ex-Apple employee and the chief CPU architect of the firm. In December 2019, Gerard co-founded his own processor-design firm – Nuvia, along with John Bruno and Manu Gulati. Reportedly, over 100 more Apple engineers left Apple to join the firm. Moreover, Apple had also filed a lawsuit against Gerard Williams.

Qualcomm, in January 2021, announced the acquisition of Nuvia for approximately $1.4 billion. Qualcomm’s numerous partners – including Samsung, Sony, OnePlus, LG, and others, are overjoyed by the news. The companies issued supportive statements, and the deal is considered as one of the most important acquisitions in the tech sector.

Although Apple is still the leader when it comes to performance per watt, we’re not sure if this lead will be retained with Intel design teams starting to get back on track, AMD performing almost flawlessly, and Qualcomm swooping in with Nuvia cores. With only a 15% growth, the A11 to A12 generation was perceived as Apple starting to asymptote out on gains, and the A13 to A14 generation seemed much weaker with only 8.3 per cent gains. Apple missed out on bringing large architectural advancements with A15, but we can hope for a more advanced CPU design with an A16 chip.