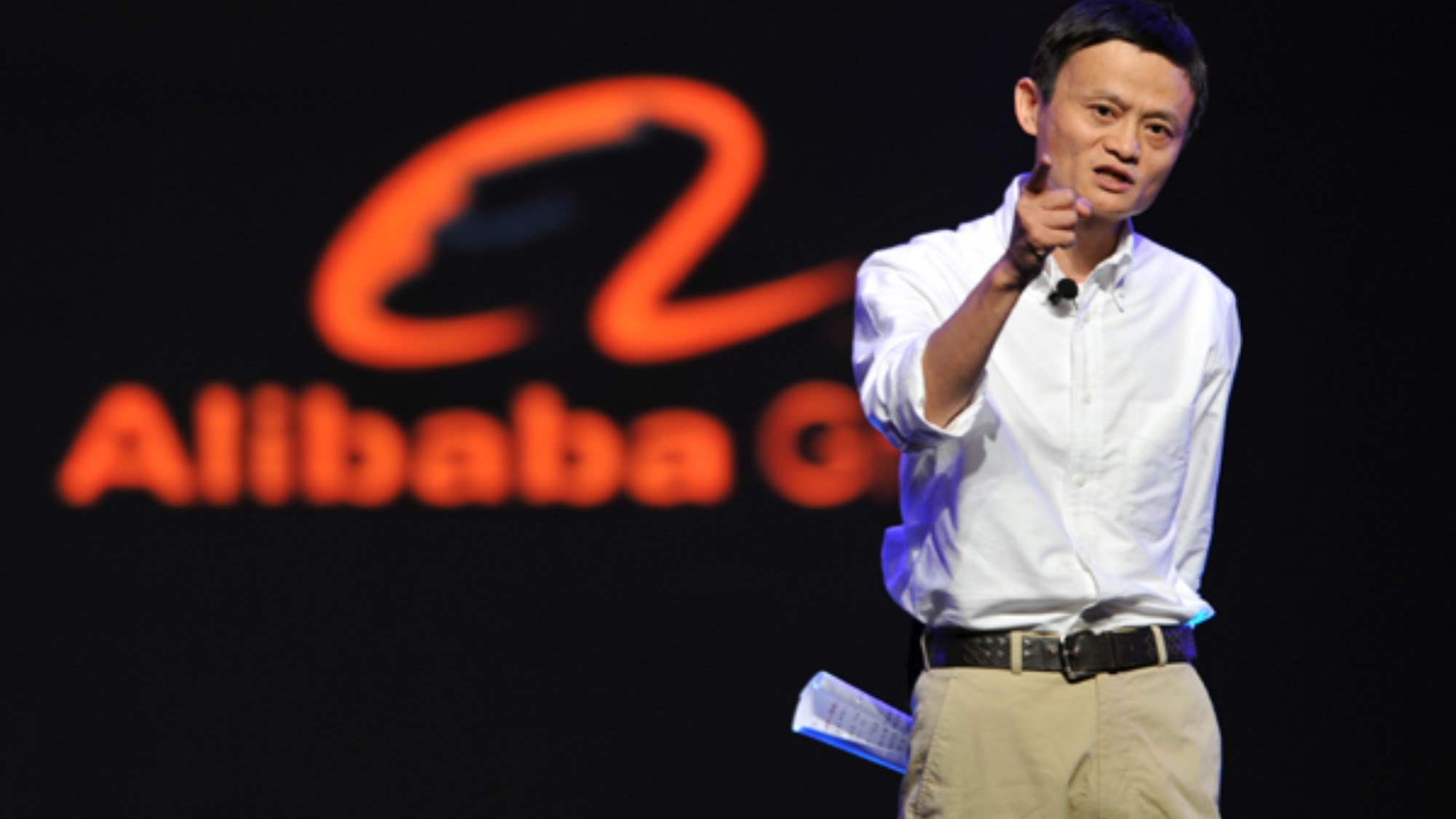 Alibaba Group’s founder Jack Ma known for his impressive business acumen and an eye for disruptive technologies, plans to turn Alibaba into a massive organization across the world, and so far the progress looks really good. The company currently has about 5 percent of its business outside China, but Ma expects it to reach 40 percent within a decade’s time. Alibaba has invested in areas such as cloud computing and artificial intelligence, as it expands into new sectors beyond the e-commerce business.

According to Chinese business tycoon, this will only be possible with the adoption of disruptive technologies that are changing businesses today. Artificial Intelligence is one such technology Ma has set his eyes upon. He believes in the impact that AI can create. Ma had previously made an announcement that the future of Alibaba would include AI and robots. Ma stresses “Alibaba is more of a data company, and not an e-commerce firm.”

However, Ma is also aware of the concerns that the technology brings along, for say, job displacements. Ma not only evangelizes people about the scope that AI creates, but also talks about how to address the challenges associated with it.

Ma also mentioned that robots being future CEOs of organizations shouldn’t come much of a surprise, considering the speed with which the technology is moving forward. He also adds that robots won’t be overcome by emotions, unlike humans, thus making them more efficient. “30 years later, the Time Magazine cover for the best CEO of the year very likely will be a robot. It remembers better than you, it counts faster than you, and it won’t be angry with competitors,” comments Ma.

Essentially, Ma spoke about the rise of robots and AI, and how they might replace human workers. However, he also mentions that AI will be an absolute necessity to process the large amounts of data that’s generated today, which is usually beyond human capacity, or might be really time-consuming for a human.

Artificial Intelligence can set off WW III – at Gateway 2017 conference

The first technology revolution led to World War I, and the second led to the World War II. According to Ma, we’re living in the era of third technological revolution. Today, workers and employers are increasingly defined by data. Could this mean the onslaught of the third World War?

It might actually happen, AI could set off the third World War, one that will see human on one side, and robots on the other. However, Alibaba’s founder says humans will win this battle, as machines don’t really possess the wisdom and experience reflected by a human.

Ma also stresses on the fact that machines must be employed to do tasks, which are usually difficult for a human to execute. Ma says, “We know the machine is powerful and stronger than us, however, humans will rise above the impending wave of data and artificial intelligence.”

The founder of Alibaba, jack Ma believes that AI will make human lives much easier in the future. Ma thinks that people will only work four hours a day and maybe four days a week, within the next 30 years. “My grandfather worked 16 hours a day in the farmland and [thought he was] very busy. We work eight hours, five days a week and think we are very busy,” comments Ma.

This prediction corresponds to the one made by famed economist John Maynard Keynes. The economist had said that the working week would be about 15 hours by 2030. Automation will be the primary reason behind this shift. According to Ma, the rich and the poor, bosses and their employees would be increasingly affected by automation. Thus, government must show willingness to make more “hard choices.”

The disruption caused by the internet and new technologies to different areas of economy could mean decades of pain for the society as a whole. Artificial Intelligence will most likely replace professions like truckers, secretaries, cashiers, bank tellers, waiters, and real estate agents, in the near future. “In the coming 30 years, the world’s pain will be much more than happiness, because there are many more problems that we have come across,” comments Ma.

The Alibaba founder warned that social conflicts could have a “huge impact” on all walks of life. Ma’s company has invested in areas such as cloud computing and artificial intelligence as it expands into new sectors beyond its e-commerce business.

Automation and the internet would lead to job disruptions. Moreover, the rise of AI and longer life expectancy will only lead to an aging workforce fighting over few jobs.will bring about. Ma spoke about his concerns surrounding the future of AI to encourage businesses to adapt or face problems in the future.

According to Ma, machine shouldn’t replace human at what they do best, it must rather focus on making machines do what humans can’t. This approach would help in trusting machines as a “human partner,” than an opponent. Otherwise, the rise of AI could lead to social conflicts.